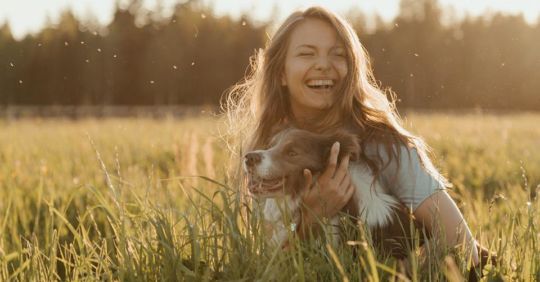 Not everyone lives in a big city where it's easy to meet women. I know that some of you live in the suburbs or in small towns. And in most cases, your best bet for finding a date would be through a friend of a friend or someone you've known since you were little. But if that doesn't seem appealing to you, we get it. So why is dating in a small town so hard?

You may be thinking, "I like my town, but I don’t get enough dates. Should I move to the city?" And believe me, you're not alone. Today we’ll discuss whether dating is a small town is a good or bad thing along with a few things you can do to get better results even if you choose to resist the urge to leave your town.

Common Issues with Dating in a Small Town

Learning how to meet someone in a small town may not be fun, especially for younger guys (and gals), who want to get better at dating. So I’m going to explain the major problems that make dating in a small town a nightmare for some people. Then I’ll explain how to turn it around into a better experience…

These are the five reasons meeting someone in a small town is so hard:

1. Not too many fish in the pond

The smaller the town the more it feels like an empty pond. You can be the best fisherman in the world but that means nothing if there’s no fish to hook.

I stayed in San Marino for two weeks, and as much as I enjoyed the country, I felt stuck at times. Those 30 thousand residents and the 100 thousand tourists didn’t provide many choices especially when most of them were either old or honeymooning. Even using Tinder wasn’t much of a pleasure.

It only took a few tens of swipes before all the swipes ran out and Tinder sent me its infamous “There’s no one around you” message.

2. A lot of the women are already taken

Who lives in small towns?

Old people who want to chill and get away from the noise and new couples who left the city to save on rent. This excludes almost 70 percent of your towners and leaves you with a serious selection problem.

Young, hot women aren’t town-material. Most women between 18 and 35 will move to a bigger city as soon as they get a chance. They all want more money, better careers, and exposure to more, and better dating prospects.

Personally, I don’t have a problem being “THAT” guy who hits on every chick in town – as long as they like me. The problem occurs when you’re just a beginner with little or no dating experience. There’s a chance you grow a reputation if a few girls with big mouths found you clingy, shy or insecure – which is okay for a beginner.

One negative bit of info about you and all the girls in a tiny town will want to stay away from you.

On the other hand, being known by everyone has its perks. Familiarity is widely underestimated as a strong attraction tool. If a woman sees you a lot, she’ll soon keep her guard down around you which gives you a window to practice your seduction skills.

It also means free publicity for your bedroom skills. Just imagine how women will perceive you if one girl said you’re the best she ever had. They’ll hit on you left and right with little or no effort! 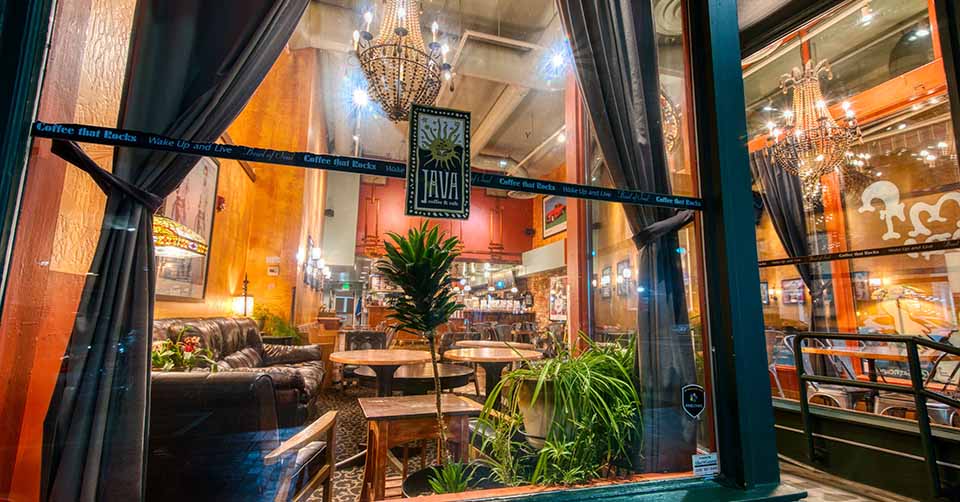 The problem with living in a small town is boredom. There are few things to do and even fewer places to go which is a turn-off even for you. You will be bored, she will be bored, and even if she came over, six or seven dates later you’ll need to find something new to spice things up. That is unless you have the money to go on regular out-of-town trips.

I used to rent in a small town outside Barcelona called Rubi. The place was nice, extremely cozy and a few kilometers from Mount Tibidabo. Those who’ve watched FRIENDS will know about this one.

Anyway, even though it was only 25 minutes from Barcelona, I still missed so many parties and dates for two reasons:

How to Find a Date in a Small Town

Now that I showed you how dating in a small town can be a pain in the ass for some people, it’s time to show you how to find a dates even if you're from a tiny town in the middle of nowhere. These are the things you should do: 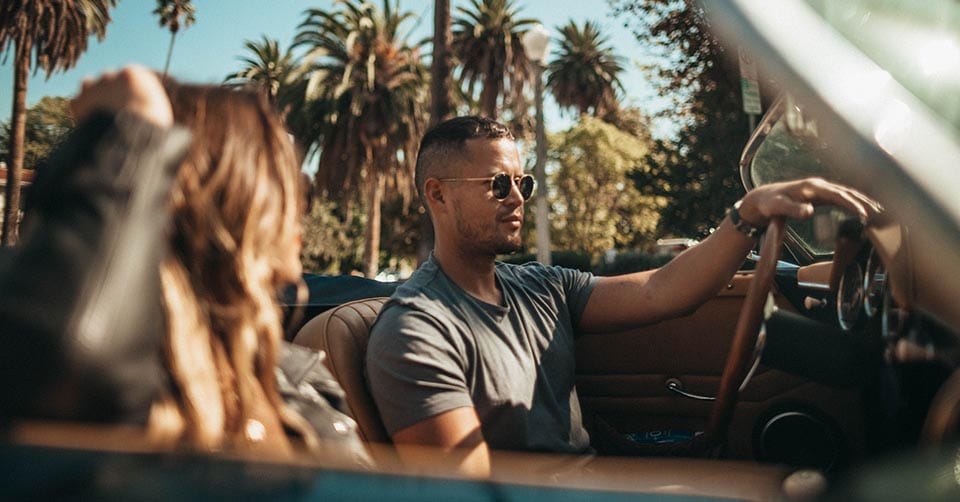 With a good car, you’re free to do what you want, stay up late in the city, spend the night at her place then go back home, or do the opposite. You can even do car lays, which aren’t the best, but still work. Look for a car within your budget and go for it. No matter how cheap it is, still better than none.

2. Use distance as a way to vet girls

Your perfect type of woman is the one who likes you so much she’s willing to jump through hoops for you. In this case, a woman who’s willing to take a 1-hour ride (back and forth) just to be with you. These are the women whose company you'll enjoy the most – they’ll do whatever you want in bed too.

Use your location to filter girls. Those who aren’t heavily invested in you will whine and complain, and maybe even ignore you to skip the long ride to your p[lace. These are the ones you don’t want anyway – at least many of them – and you’re better off knowing how they feel about you earlier than later.

3. A long-distance relationship may work too 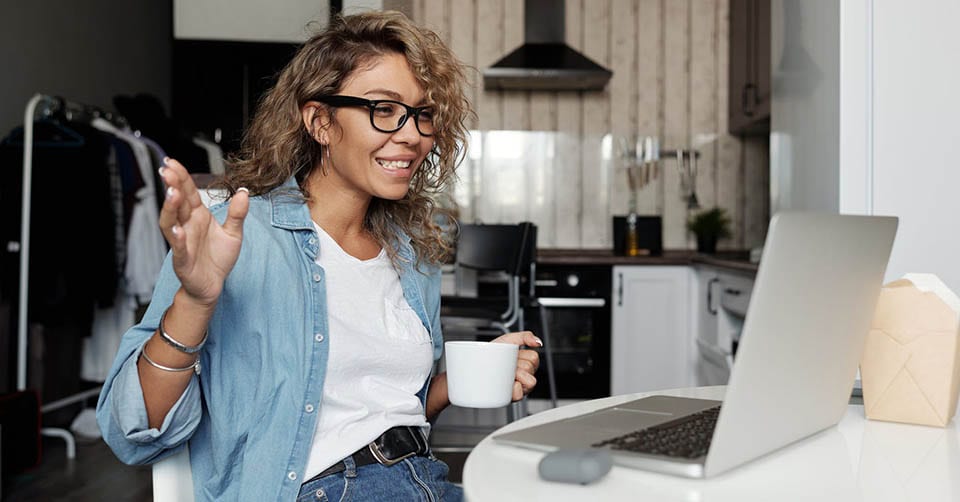 I’m not a big fan of LDRs or any sort of relationship that takes away intimacy. However, you two can work it out if you live a few towns away. The distance between Barcelona and my Catalan town was much shorter than that between Brooklyn and Queens so it wasn’t a big deal – with the right girl of course.

4. Don’t underestimate how lazy your neighbors are

Just because your town isn’t big enough does it mean it’s empty. There are still other women in your area that want to find a date within a mile radius. Chances are these women are single because all the other guys in town are too lazy to treat them to a proper date. So if you know how to ask a woman out, you easily have the upper hand.

Use Tinder and other dating apps to locate those women and, if you’re good enough, many of them will be happy to date you.

When I was younger, I thought the only way I could get a hot girl was to approach her on the street or use Tinder. That’s what I saw pick-up artists do on YouTube. However, there’s a bigger, and even better, type of game you can cook, and it’s called the social game.

With the social game, you build a reputation as the fun, talkative, and attractive guy. You expand your social circle with friends and colleagues who, by default, will introduce you to other women whom you can date. It’s quite similar to what Dan Bilzerian is doing on Instagram but on a smaller scale.

Every girl knows him from thousands of kilometers away. He doesn’t need an introduction or to prove he’s a womanizer, and girls go to him and not the other way around.

Being in a small town, you can play the social game pretty fast. Start with the gym and your local bar and be social. Connect with everybody there and don’t stress much about getting a quick date or two. Approach women indirectly rather than directly and slowly bring them into your circle.

Go to the gym 4-5 times a week and instead of worrying about how to chat up women at the gym asap, let familiarity do its job. You can’t imagine how a simple “can you spot me for a second” can turn into “let’s grab dinner sometimes” with an extremely beautiful girl in six weeks or less. Most people date from their social circle already, so if yours is big enough, even a small town won’t hurt your scores that much.

Living in a small town has its perks--cheaper rent, generally friendlier folk. But it's not the easiest venue if you want to find lots of dates. So if you're having trouble dating in a small town, our tips above might help you out. They may not be as convenient as actually being in the city, but they do toe the line between the perks of living in a tiny town and the perks of being around so many city folk.