If your friends are anything like mine, you’ve probably heard how “Tinder is impossible for guys”. That “Women never reply” and it’s just “Not fair”. Thankfully, that’s not even close to being true. The problem is they just don’t know how to start a conversation on Tinder.

This is great news for you and I since the bar is set so unbelievably low. Today we’re going to take a closer look at what they’re doing wrong and what we can do to fix it. Once you’ve mastered that, Tinder is every bit as fun and easy to use as it’s meant to be.

How to Start a conversation on Tinder

Before we get into what a conversation should look like, let’s get back to basics here. By far the biggest mistake guys make is the way they open. They just don’t know how to start a conversation on Tinder so let’s get into that right now.

If you’re interested in reading more on the topic, I covered it in more details in another article: What to say on Tinder in your first message and how to reply. 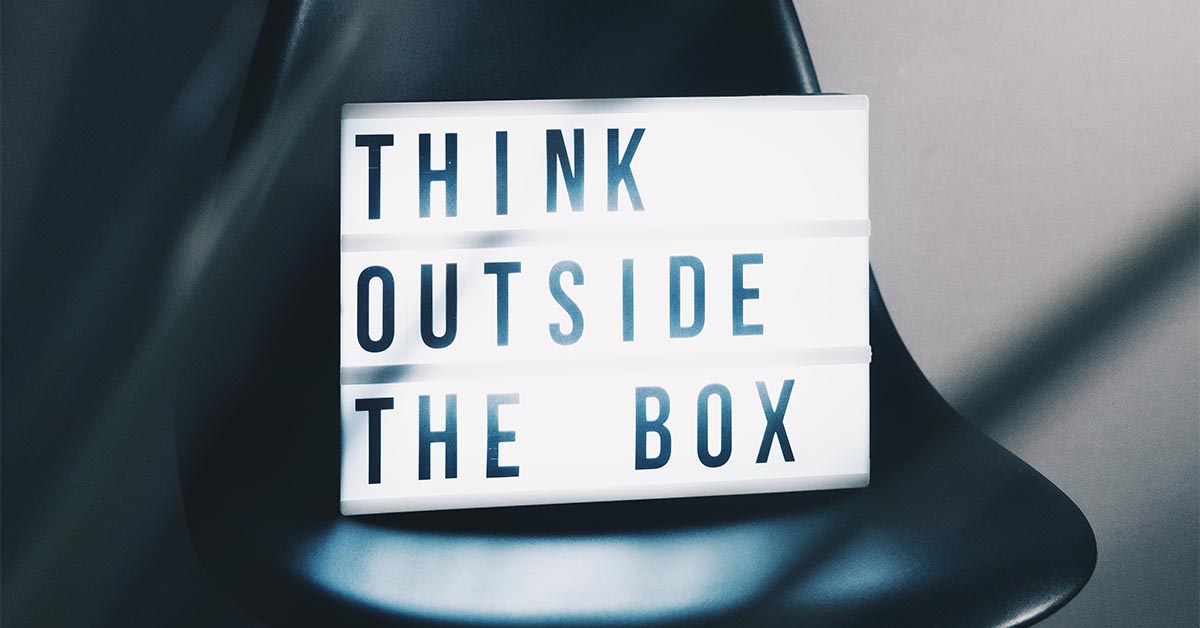 If you ever get the chance to scroll through a woman’s messages on Tinder, you’ll notice something immediately. Somewhere around half of her matches don’t say anything. I mean literally nothing at all.

Of the guys who do send her a message, more than a third of them will say “Hey”, “Hi” or some equally boring variation. This is not how to start a conversation on Tinder at all.

To get a better sense of what men say in their first online dating message, check out our infographic. In that article, James covered a range of interesting facts. In the study, 23 percent of men just said “Hi” and another 15 percent asked “How are you?” That’s 38 percent of these men that have immediately disqualified themselves.

As if that wasn’t bad enough, 42 percent talked about their height. Yeah, the bar is very low.

Now sure, if she had a handful of matches, maybe this lazy opener would work. In reality though, she’s going to be spoiled for choice.

With that in mind, it’s time to put some effort in. Spend a minute looking through her photos and reading her bio. Maybe skim through her Instagram photos if she’s connected that too. Somewhere among all of this you’re going to find something of interest.

Establishing common ground is such an easy way to get a conversation going. Serious or funny, if you’re asking a question then it’s something that she can respond to easily.

The aim here is to stand out from those other dull matches and give her a reason to remember you.

Use humor to your advantage 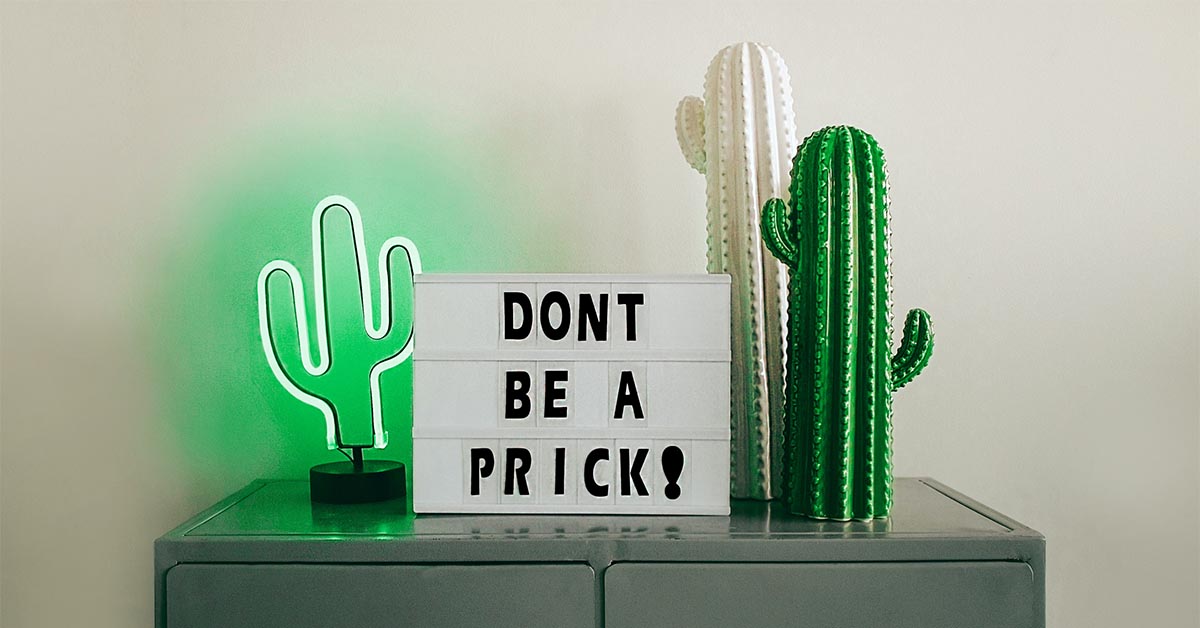 This is something I talk about a lot in any form of dating because it’s so powerful. How many times have you heard from women that a good sense of humor is one of their top priorities?

If you can make her laugh, especially with your opening message, you immediately have her attention.

Exactly what that looks like will depend on your own style and personality. There’s no perfect line or joke for you to open with and honestly, I don’t recommend looking for one. Instead, develop your own openers with a bit of creativity and practice.

Using someone else’s jokes can make things awkward if it doesn’t match who you are.

How to keep it going

So you’ve started the conversation off right and got a good response. Nicely done! Now let’s take a look at how you maintain that discussion. 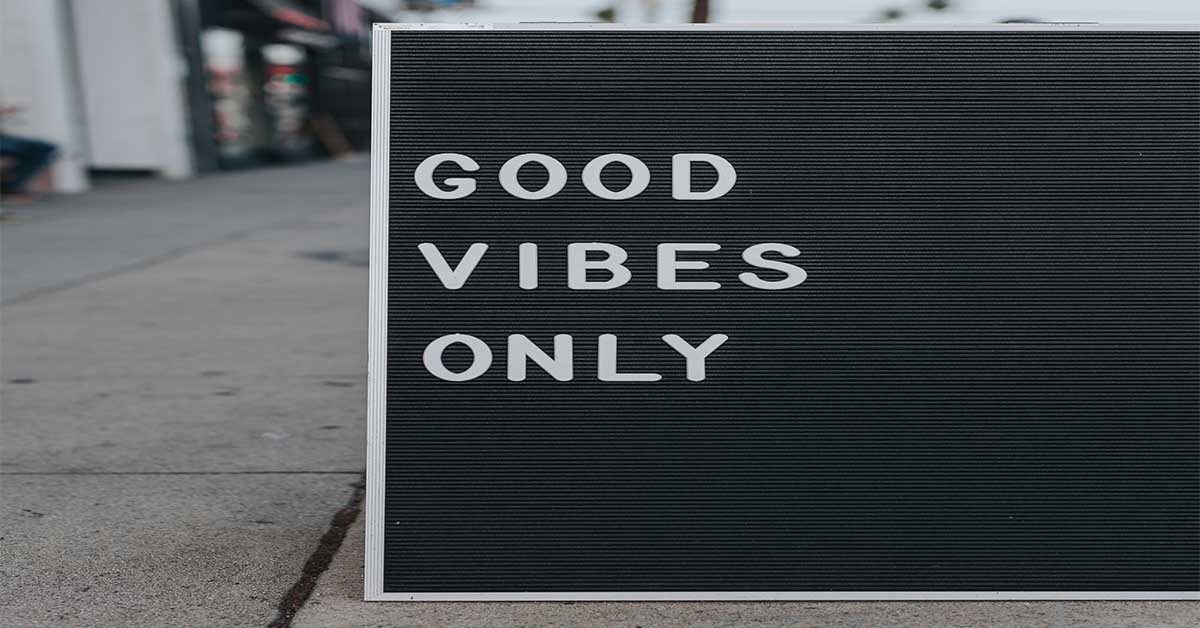 No compelling conversation ever came from non-stop complaining. It’s tough to build rapport with someone new if you’re both focused on something negative.

Instead, do your best to steer it toward fun and positive topics. You want to associate yourself with positivity as much as you can and have her excited to meet you. The more fun your conversation is, the more appealing you are to go on a date with.

Pay attention to what she’s saying

This goes for all conversations but it’s especially true when you’ve just started chatting. Being able to reference something she said earlier is a huge step in the right direction.

It also helps you out on the first date. If you haven’t been paying attention, you might end up asking the same question twice. Even worse, you might get some details confused with another match. That never goes well.

The whole point of this early discussion is to build rapport and see if you’ll both get along. The more you can demonstrate that you’re actually engaged in this conversation, the easier that rapport is to build.

Ask questions you want the answers to 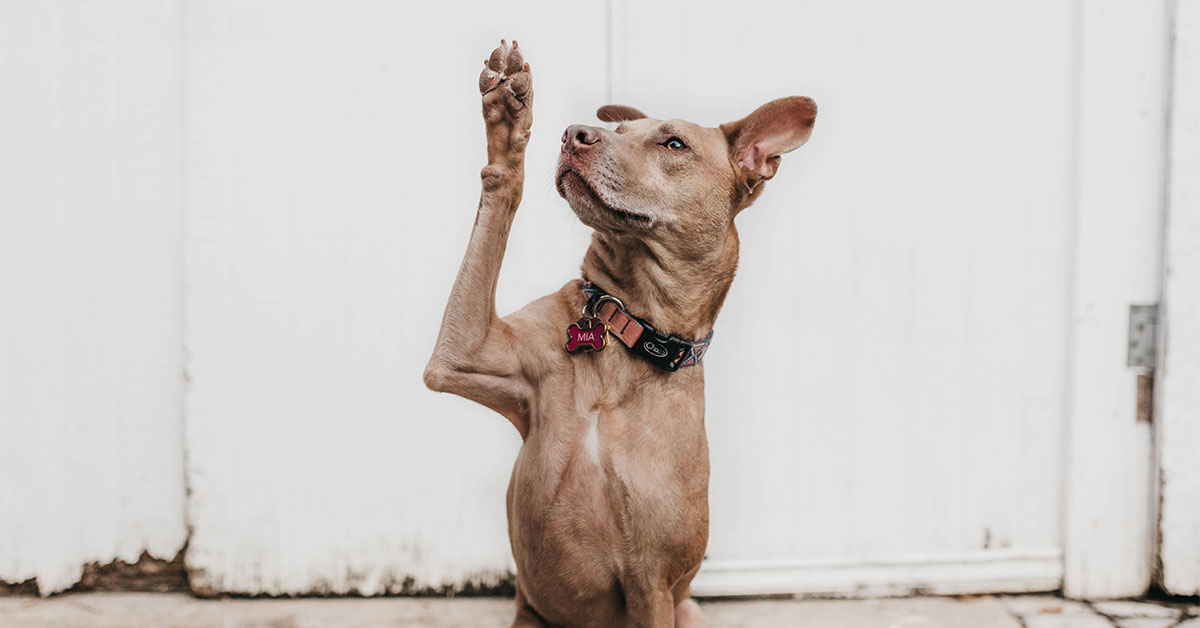 A common question we get from our users is around what to ask on Tinder. One great way to make sure you’re paying attention is to only ever ask questions you’re interested in.

Not only does it push you to come up with more interesting discussion, it also ensures you remember the answers.

Here are a couple of examples to illustrate my point:

“You said you’re almost finished your degree. What are you studying?”

“So it looks like you’re into hang gliding. I’ve always wanted to try it, how did you get started?”

Which of these do you think leads to a better conversation? Even if you remember what she’s studying, it’s such a common topic that you should probably avoid it on the first date.

If you really don’t know how to have a conversation on Tinder, genuine questions are the best place to start.

Being funny is something that will help you with every stage of dating. From your opening line to meeting her friends in 12 months, ‘funny’ is a very positive adjective to earn.

It doesn’t mean we need to be successful comedians to use Tinder. Having a good sense of humor in this context comes naturally to most of us if we just slow down and relax.

Think about hanging out with your friends. No doubt there’s plenty of laughter on a good night out, right? The biggest thing that stops us using this same ability here is that we’re scared of saying the wrong thing.

Instead, go ahead and experiment. Push the boundaries a little and see what you discover about yourself and the women you match with. It’s a fun experience and will help you to become much more effective in the long run.

Escalate when it feels right 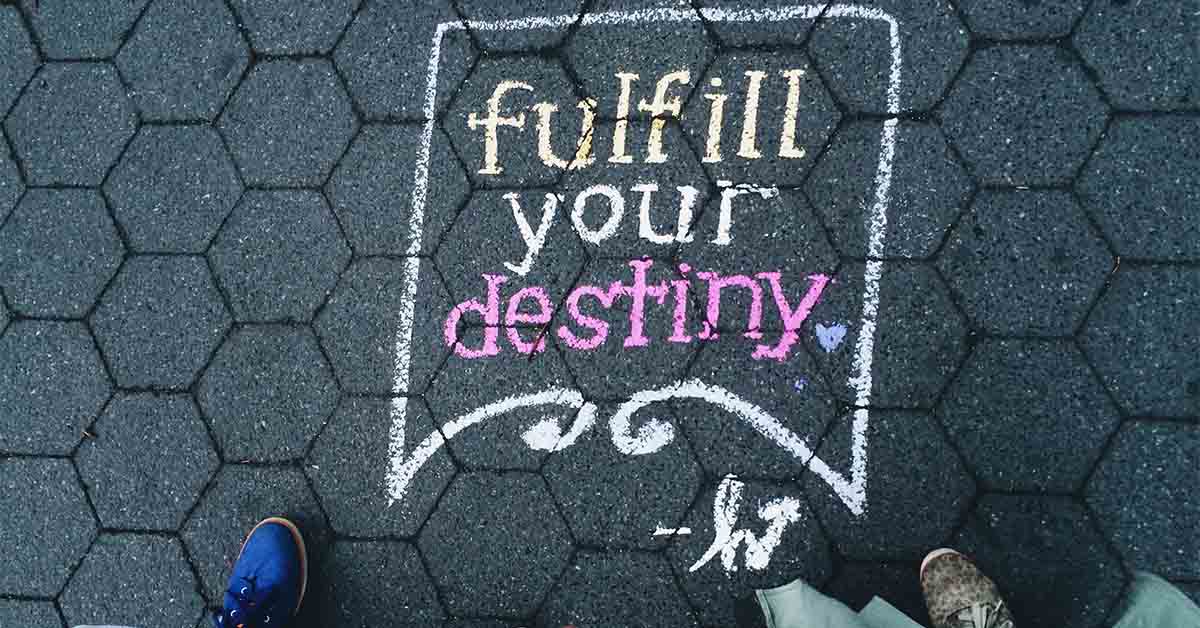 As you learn how to have a conversation on Tinder, the final thing to keep in mind here is escalation. The next step in most cases is to exchange phone numbers.

It isn’t something you should be trying three messages in but neither of you are looking for a pen pal either. Finding that balance in between is something that comes with practice.

For me, I’m looking to make sure we’re both on the same page before I even think about it. This means we’re responding in about the same period of time and with message around the same length.

If the conversation has been lively and interesting and we both some engaged in it, this is when I’ll take the next step.

Sometimes this happens after 20 minutes of back and forth chatter. Other times it can be a couple of weeks if we’ve both been busy.

Whatever the time frame, you’ll learn to feel when the timing is right. Ultimately it should be as early as possible, so long as all the above factors are there.

What you want to avoid is letting things go stale before you escalate. Text conversations can only be interesting for so long. If she starts to get bored, meeting you becomes less attractive.

There’s no need to be pushy with the escalation either. I’ll often use some variation of this:

“You seem like fun. Want to message me and we can plan something for later in the week?”

With this approach, it’s not being pushy but it is a clear indication that I want to meet up. I find that being open about my intentions like this actually takes a lot of the stress out for me.

I now know that if she agrees to meet up somewhere, we’re both on the same page. If we weren’t, I’ve been clear enough that she simply wouldn’t be there otherwise.

Go ahead and put these tips into your future Tinder conversations. Combine them with a bit of your own experimenting and you’ll see just how easy it really is. Tinder isn’t a game to be played, it’s just matching with and talking to other people.

The next time you hear your friends complaining that they don’t know what to ask on Tinder, you’ll be able to give them a few tips of your own. Or don’t -- they’re making it easier for the rest of us!