How to Ask a Girl for More Pictures 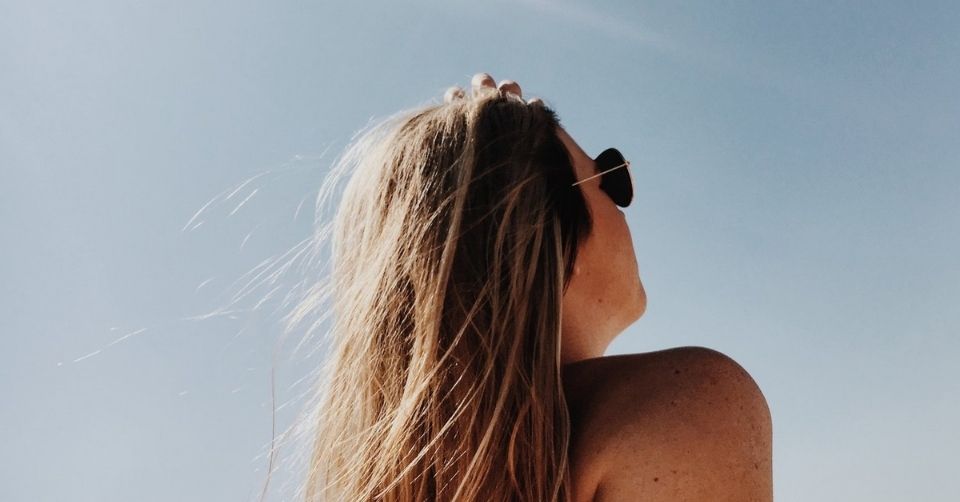 Share
Tweet
Pin
17 Shares
Hi Em, What if I like what a girl wrote in her profile and she sounds great… But her photos are of poor quality or don’t give a good indication of what she actually looks like in real life. Do you think it is possible to ask a girl for more pictures of her without sounding shallow or creepy – or do you think this would generally be perceived as offensive? Thanks for your help! Derek
Thanks for your question, Derek! Yep, that is a frustrating experience and we’ve all been there!

If her pictures truly don’t show what she looks like, it is fair for you to ask for more.

However, if her photos do show what she looks like, but they’re of her wearing sunglasses or are cropped at her boobs but never showing the rest of her, this is a tough one.  My main concern is that she knows what she is doing by deliberately choosing those photos.  She may be hiding something.  More on that later.

Your question is: will asking for more pics be perceived as offensive?

No, it might not be perceived as offensive, but she’s put you in a tough spot. It could be perceived as superficial.  Of course, we all realize online dating is, inherently, superficial, so don’t worry too much about that; focus instead on asking respectfully for more pics.

Here’s how to politely and respectfully ask to see more photos of her:

1) Begin by starting a conversation!

It's better to ask for more photos once you've been talking back and forth a bit, first.  If you don't want to be perceived as superficial, you have to first prove that you're not – by being interested in learning more about her before you have a crystal clear, high resolution image of exactly what she looks like.

Get the conversation going first.  Then wait 2 messages each -- if each message is a paragraph of a couple lines or more -- or 5 messages each if they’re quick, texting style messages.

Using The Right App Makes Getting Pics A Lot Easier

Getting pics can be tough on a lot of apps. If you haven't had a great time using dating apps to this point it's probably because you're using the wrong ones. There are a couple of apps that dating experts have been recommending to regular guys that will work for you:

After you’ve been talking back and forth and you both seem engaged in the conversation, say something like:

"Hey, I'm sure you probably have a good reason for not wanting it to be really obvious who you are from your pictures. But I'm starting to feel like I don't know who I'm taking with! I'd love to put a face to this great conversation we're having. Could you send a photo or two?"

You could make it clear that you're not asking for naked pics here, but if your messages have been tame and respectful then she shouldn't perceive your request as creepy.  To be extra careful, though, you can always add:

“Nothing disrespectful implied…Above the shoulders is all I’m asking for!”

What if she doesn’t want to share more photos or does accuse you of being a creep for asking?

Red flag, unfortunately.  She's probably hiding something.  If she accuses you of being a creep after you've been having a completely respectful and friendly conversation, I recommend you save yourself some time and end the communication.

Since her profile is a tiny bit sketchy from the start, be aware this is a possibility!  But hopefully she's just uncomfortable about coworkers or friends finding out she's online dating, and she'll be happy to send you photos privately.

Also, be aware that pictures can lie!  If you’ve been on at least one first date with someone you met online, you’ve probably experienced this!  That's also why it's a good strategy – if you're talking with a girl and it's going well – to suggest meeting as early as possible while still being polite.  Then you'll get to the "what she actually looks like in real life" part.

It’s also better to meet in person because then you can see if there’s chemistry!

If you’re on the fence about whether or not to ask her for more photos, but you’ve been having a great conversation, consider skipping to the first date!  Check out these articles for how to suggest meeting, how to prepare for an online dating first date, and what to talk about on a first date.  Go get ‘em, tiger!!