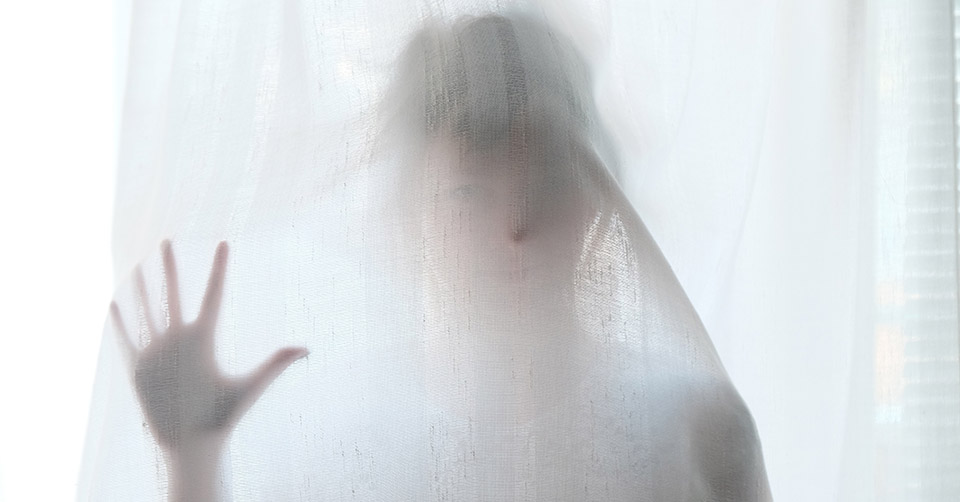 What are the best ghosting responses out there? It’s a frequently-asked question, as ghosting incidents seem to be getting increasingly common in the dating game. Instead of declining or rejecting you, a woman just ends your interaction by disappearing entirely, never returning your texts and calls.

Luckily for us, studies have been made about ghosting and its effects on “ghostees” like you. And yes, scientists have confirmed that ghosting is quite painful for its recipients. The lack of closure can lead to years of mental suffering as well—so it’s a truly serious issue.

So if a woman ghosts you, and you feel the urge to send her a spiteful message or voicemail in retaliation, you’re not alone. It’s a natural emotional reaction, and most people—if not all—feel that way.

That said, it’s not exactly the most productive way to address a ghosting incident. This article will propose a better, more logical, and more productive method.

Why Do People Ghost?

Ghosting isn’t new—it’s been part of human behavior for the longest time. It’s only recently that it’s seen a rise in prevalence, owing primarily to our massive usage of social media.

With the Internet, we’re more connected than ever before. And that means we’re exposed to more interactions with more women than ever.

That, in turn, means one thing: more chances to get ghosted. It’s no wonder that most people have experienced it at least once.

Still, as painful as it is to get ghosted, studies show that most “ghosters” don’t necessarily mean to hurt or harm you. Their main motivation is to simply end the interaction. And simply not responding has proven to be effective at that.

This is why responding in spite may actually make the ghoster feel like the victim. Send her a mean text after she ghosts you, and she’ll think: “Yup, I was 100% right to ghost him.” Consider that bridge properly burned.

That’s also why we believe the best ghosting responses are ones that make women re-engage you, re-establishing the interaction and giving the relationship one more chance.

In a sense, you’re bringing a ghost back to life. That’s precisely what you’ll be doing when you use the responses you’re about to learn in this article.

Here are four of the best guarantees of getting a positive response from a woman who ghosted you:

#1: Ask a mutual friend for information about her

This should be your first option when you and she belong to the same circle. Simply ask a mutual friend for information about her—she’ll likely hear about it soon enough. You can also ask your mutual friend: “Could you tell her I’ve been wondering what she’s up to?” They’ll send the message along.

Then you wait for her to respond to you. She might contact you right away, or your mutual friend might get back to you with her reply. Either way, if she’s still interested in you, this method re-establishes the connection. If she’s not, then it gives you some much-appreciated closure.

NOTE: This method is best used within a few days of ghosting, so if it’s been a while since she stopped contacting you, use the following method instead. 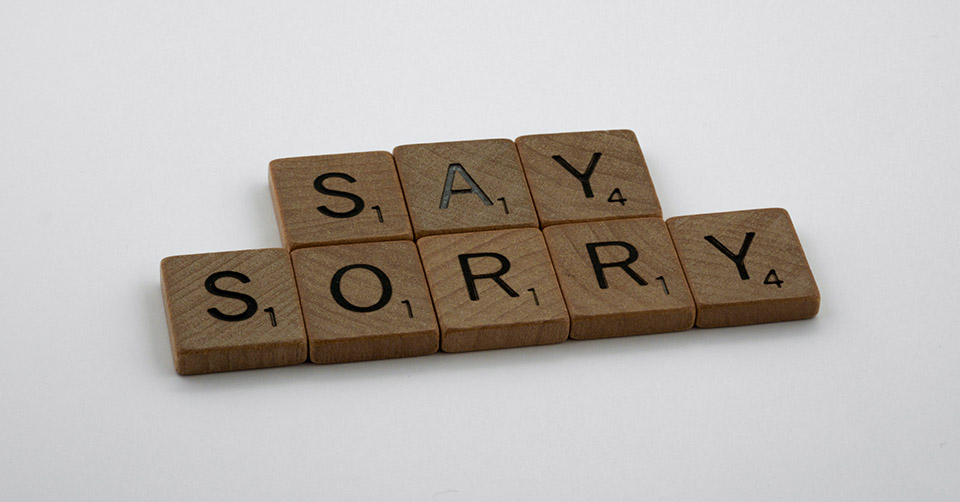 Have you ever heard of the “No Contact Rule”? It’s at least 3-4 weeks of zero contact with a woman—no calls, texts, or Facebook Likes. It’s like a “hard reset” for a relationship, often used to get back together after a breakup. As it turns out, the No Contact Rule works equally well for ghosting incidents.

Avoid contacting her for at least four weeks straight. Let her memory of her ghosting you fade. After a month or so, there’s a good chance she’ll have forgotten about it completely.

And that’s when you tell her: “Hey, sorry I haven’t been in touch for a few weeks. I got ridiculously busy. How’ve you been? Think we can have that coffee this weekend or Tuesday next week?”

In a sense, you’re giving her an “out” for ghosting you. If she feels even slightly bad for doing it, she’ll gladly take the opportunity to save face and say “yes” to your invitation.

Like the first method, this is best done soon after the ghosting incident. Simply ask her out to a fun, enticing date like:

Think of something that she, in particular, will find it hard to say “no” to. If you know of something she’s been wanting to try but never had the chance, you’re golden—go and invite her.

#4: A video or voice invitation

Lastly, soon after she ghosts you, you have the option to send her a video message or voicemail. This is especially useful if most of your communication has been over text.

The change in medium has the strange effect of changing how she feels about you. If she felt unsure or uninterested in you, the video or voice message will make her see you in a different light. You then have a good chance of making her “un-ghost” you. Most apps have video and/or voice message features, so this should be easy to do.

To wrap up this guide, let’s talk about a few “best practices” on dealing with ghosting, especially since it seems to be getting more and more prevalent.

How to Deal With Ghosting

It’s important to remember that while being ghosted on feels insulting, it’s rarely personal. Therefore, your goal should be to re-engage her and give the interaction at least one more chance before dropping it and moving on. The following best practices will help you achieve just that. 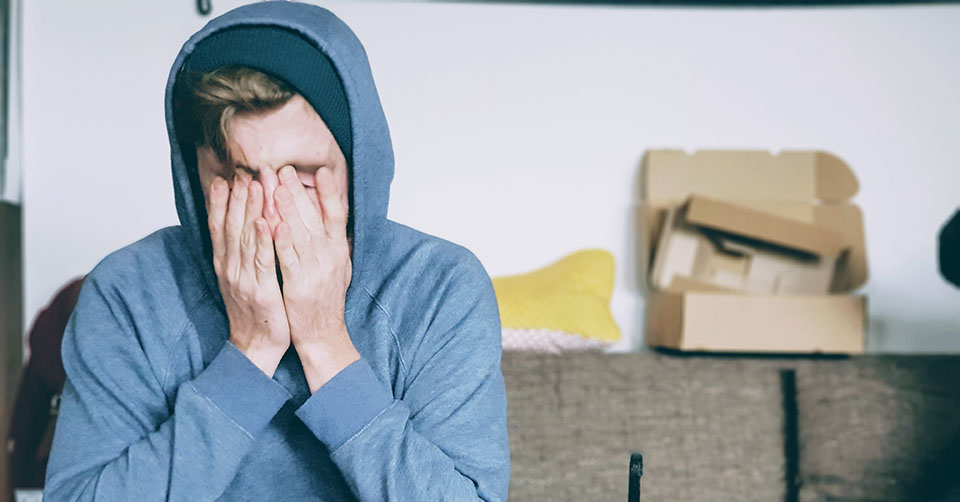 This is especially important for when you bump into her in town one day. Being spiteful and vengeful will only make you the bad guy, so avoid that at all costs.

Instead, focus on getting one thing: a good result. Whether you want to re-engage her or move on to meet new women, you’ll need a good attitude to do so. And taking it personally is the exact opposite of that.

Focus on why you were unavailable

When you do interact with a ghoster again, focus on you being unavailable instead of asking why she was. Again, you’re giving her a way out. You’re taking the pressure off her—pressure that would otherwise make her say “no” to you again. When she feels no pressure and thinks she can trust you, she’s much more likely to say “yes.”

Be easygoing when you talk to her 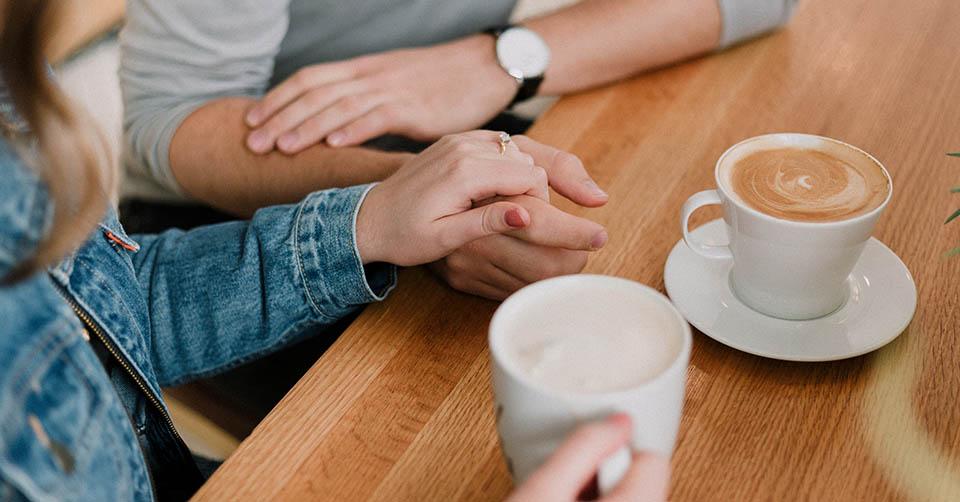 There are countless possible reasons for a woman to ghost you:

It could be anything. The reason is not that important.

What is important is to take it lightly. Be easygoing, especially when chatting with her for the first time after ghosting. Avoid looking desperate, as if the weeks of not talking to her took its toll on you. Keep things light, have some small talk, tell a joke to make her giggle. Then schedule a date or promise to text to check her schedule in a few days.

That’s it—that’s all it takes.

Give Yourself a Second Chance

So, to recap, the four best ghosting responses are:

And the three best practices to keep in mind:

Lastly, know that taking no action is better than taking the wrong action when it comes to getting ghosted. A spiteful, vile response might give some short-term satisfaction, but it robs you of a golden opportunity to re-engage with her.

Learn to respond to ghosting in a calm, easygoing, “no worries” manner. It’s almost never personal, so avoid thinking of it as such. Most times, she’ll have a perfectly acceptable reason for the ghosting incident—assume that.

So, go ahead—respond to her ghosting you in the best way possible. You’ll be surprised at how many dates—and possibly relationships—you’ll save over the years.