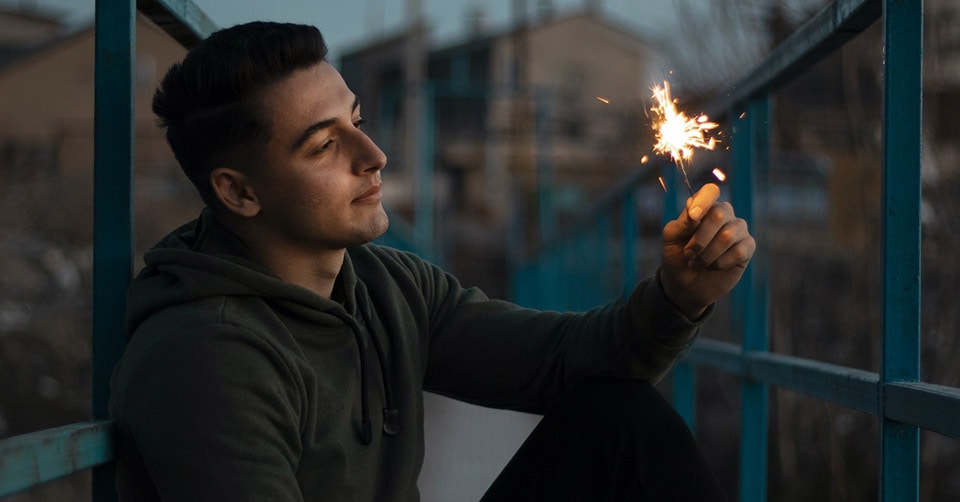 “I’ve never had a girlfriend. What does that say about me?” If you’re asking yourself that question, this article has all the answers—perhaps even more than you expected.

First things first: There’s a reason for everything, including why you’re currently single. And if you want to change that—if you want to have a girlfriend soon—then you’ll need to find the root of the problem.

Let’s find out what’s causing the problem, shall we?

This article will tackle the 8 possible reasons you’ve never had a girlfriend, plus the 3 signs you will never get a girlfriend (probably). And later, you’ll learn why being single right now might actually be a good thing. Believe it or not, but there are certain phases in a man’s life where a girlfriend would be bad news.

Let’s get started, shall we?

If you’ve never had a girlfriend and you don’t know why, check yourself against the following eight signs. None of them are meant to offend, but to educate. You can’t win a battle if you don’t know the enemy, after all.

This means you’re broke, poor, or your cash flow is always in flux. If that’s the case, even women who aren’t gold diggers will think twice before becoming your girlfriend.

Think of it this way: Your would-be girlfriend is auditioning to be your future wife. She’s not here just for a fling or hookup. And if your finances are in shambles, she won’t see you as an attractive husband-to-be. And so she won’t even show up for the audition.

Do you have zero friends? Or maybe you do have friends, but they’re mostly guys who have also never had happy love lives. As the saying goes: Hang around five losers, and you’ll be the sixth.

Again, not that your friends aren’t good people. I’m sure they are. Just remember that women judge you by the company you keep, among other things. So if you’re always with guys who also can’t find women who are into them, then pre-selection isn’t working in your favor.

Do you know what women really want in a man? Do you know how to read her signs?

Ignorance leads to suffering in life, and that’s especially true in the dating game. How can you win a woman’s heart if you don’t know how her mind works?

Luckily, the female mind is something that can be understood. To get up to speed quickly, read up on what women want in a man.

Women hesitate to commit to a guy who’s not growing and is instead stuck in life. One look and they’re convinced there’s not much of a future to look forward to with him.

If you want to know how to get unstuck in life, focus on two things: Personal growth and giving back to the world. You’ll want to constantly be improving in all areas of your life—health, wealth, intelligence, wisdom, finances—you get the idea.

And speaking of giving back... 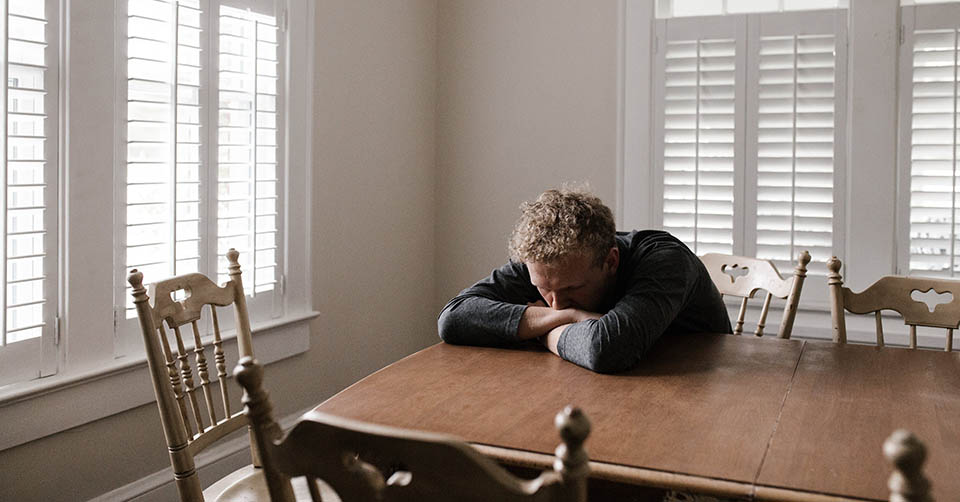 Ask yourself: Is getting a girlfriend your top priority in life right now? If so, that’s bad news. There has to be more to your existence than getting a woman to want you.

With a mindset like that, the only way women can look at you is down upon you. And women will never feel attracted to a man who’s beneath them.

Do you not have enough masculine energy in you? Are you not enough to make women take a second look at you? And do you not have the ability to make even some women feel attracted to you without saying a word?

Masculinity is a broad topic, but if you want a girlfriend, you’ll need to start building it in yourself, and you need to start now. Read this article to get a flying start on becoming a real man.

Do you feel as though life dealt you a bad hand or a bad roll of the dice? Do you blame other people, events, or situations for your being single right now? Are women at fault for being too shallow to date you (if you think like this, consider reading up on what it means to be an incel)?

Sorry, friend, but that’s called victim mentality. That’s not to say you’re not a victim—you might very well be—but you need to know that it’s not attractive to women. No woman would fall in love with a guy who needs saving. 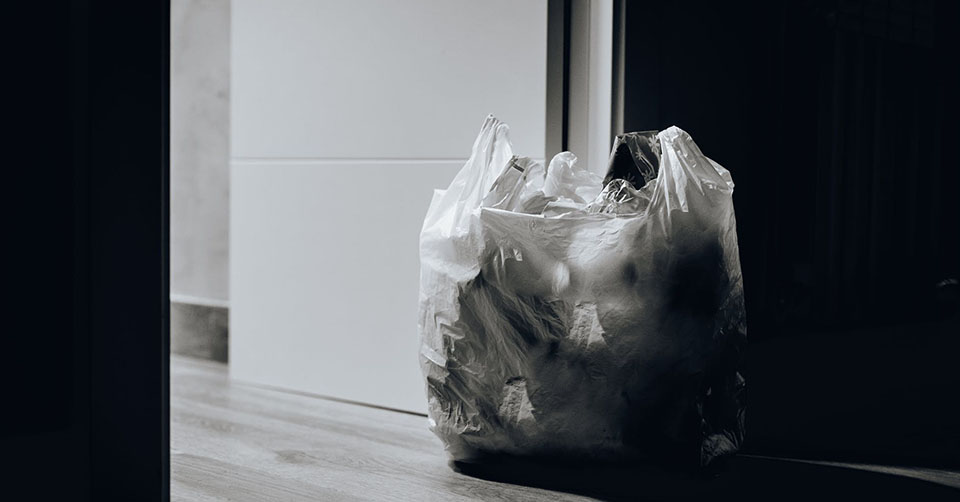 And by that, I mean you look like a slob. Your fashion sense is too comfortable, your grooming is halfhearted, and you’re out of shape. If you can’t be bothered to do some basic grooming, then it’s no wonder you’ve never had a girlfriend. Being a slob makes for a lousy first impression on any woman you go on a date with.

So, how did you do? If you’re guilty of any of the eight bad habits above, you now know the areas of your life to start working on.

3 Signs You Will Never Get a Girlfriend

There are some personality traits among men that almost guarantee they’ll never get a girlfriend. Do you have any of them? Check the following three signs to be sure:

This is probably the most common bad trait men have. Do the women in your life see you as their confidant, best friend, or shoulder to cry on? Do they all rant to you about the idiot men they date? And do you give them really, really good advice?

That’s real nice of you, but you probably know where it all leads to—the friend zone. You give women way too much value as a friend that they strive to keep you that way. It’s a big trap most men fall into, and you may be no different.

If you want a girlfriend, you’ll need to break this bad trait. You shouldn’t be too nice. Women need to see you not as a friend, but as a potential lover.

Another bad trait is neediness. It’s when you need a woman’s approval or validation to feel happy. When you’re single, you feel depressed and useless.

Do you feel like you’d rather have a bad girlfriend than no girlfriend at all? If you do, then you’re needy. And it may very well be the reason why women don’t feel attracted to you.

Neediness is another dangerous sign you will never get a girlfriend. Neediness leads to desperation. And the more desperate you are for a girlfriend, the more the ladies will run from you.

You may already know that you should be able to stand on your own two feet financially. The same is true, perhaps even more so, emotionally. If you’re not happy by yourself, you won’t be happy with a girlfriend.

#3: Do you have zero confidence in yourself? 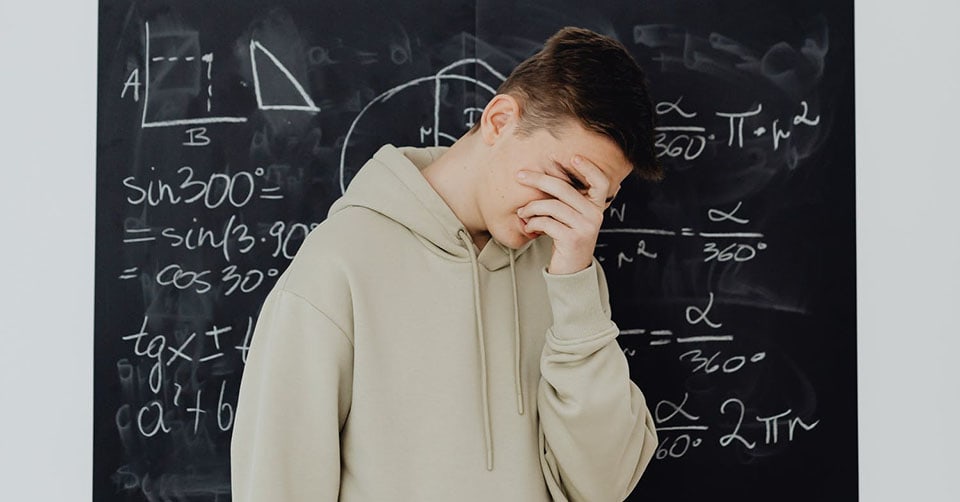 Confidence is more attractive to women than good looks and money. If you have none of it—or if you’re insecure—then women will think you’re worse than ugly. After all, if you keep think “No one will like me. I’ll never have a girlfriend.” the women around you might start to believe it.

There you have it. Niceness, neediness, and insecurity. These bad traits will keep you from ever getting a girlfriend. You might have a fling here, a hookup there, and some sympathy sex maybe once a year... but not a girlfriend.

So What Do You Do Now?

So you’ve never had a girlfriend? That might actually be a good thing. Believe it or not, but it just might be better that you’re single at this point in your life, and having a girlfriend would actually be worse for you.

Here are a few reasons why...

You can focus 100% of your time on your mission

Do you not have a mission in life that’s bigger than sex and women? If so, then not having a girlfriend is the best situation to be in at this moment. You have time—lots of it—to find a purpose you’ll gladly pursue for the rest of your life.

Having something to die for is one of the most heroic, masculine, and attractive traits you can ever have. Find your life mission, and women will start noticing you.

More focus on your finances

Likewise, if you have no girlfriend, then there’s no need to pay for dates and gifts. There’s also no need to find a bigger house so she can move in. You’ll have a lot of time to get your finances in order.

When you’re just after flings and hookups, your finances aren’t terribly important. Meanwhile, if it’s a girlfriend you want, you’ll need to be able to provide for who just might be your future wife.

More focus on your inner self

And most importantly, not having a girlfriend gives you time to find yourself. Your lack of success with women and dating may be rooted in some past traumas and emotional wounds that haven’t healed yet. Have you ever considered that?

Sometimes you need to fix some internal issues first before women start noticing you. Girlfriend-material women are naturally drawn to men who got their act together.

See? Even if you’ve never had a girlfriend, it’s not so bad. It’s actually good in some ways. You now know why the ladies don’t feel it for you—now it’s time to change your love life forever.