Understanding And Trying Rebound Relationships In 2022 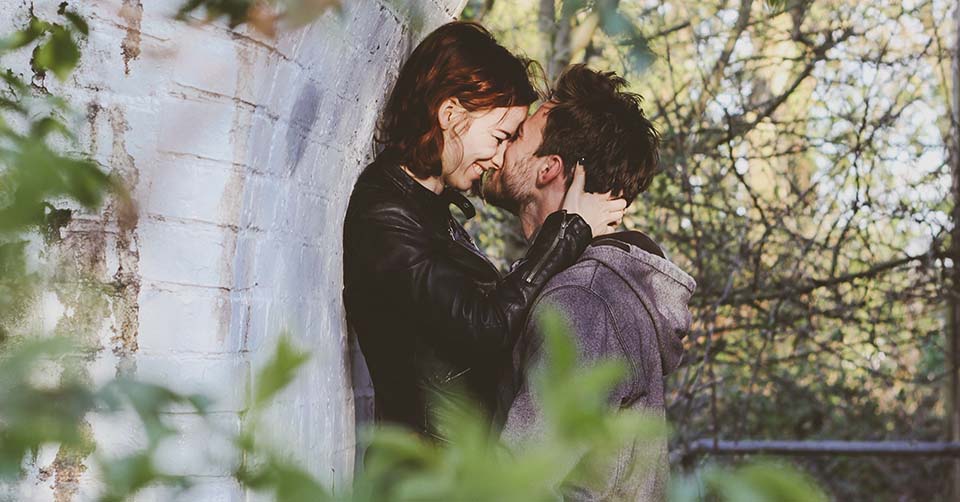 What is a rebound relationship? Do they work out or not? Are they good or bad? And if your girl broke up with you and you haven't gotten over it yet, should you consider getting into one?

These are all great questions to ask because there seems to be a big social taboo around rebound relationships. People tend to tsk-tsk the idea of getting into a new relationship too quickly after a breakup. They take it as a sign that you have no emotional control, or that you didn't really love your woman when you were still together.

Is any of that true, though? We'll answer that question and more in this article. If you just went through a breakup and feel the urge to meet new women, start dating again, and maybe even get laid a few times, then this article is for you.

Let’s start with the basics:

What is a Rebound Relationship?

A rebound relationship is one that’s used to get over the pain, longing, and despair that comes after a breakup. It’s meant to help a person escape the sadness, loneliness, and the endless cycle of “what if” questions. It also helps to repair one’s shattered confidence in themselves and their abilities to attract new partners.

Is it for you? Let’s find out:

Why people have rebound relationships

Why is this so? The main reason people go on rebound relationships is to escape the emotional stress of a breakup that wasn’t their idea. Their confidence in themselves is shattered

Meanwhile, going out, meeting new people, going on dates, and getting comfort sex seems to fix things. They regain their confidence, break out of the doom-and-gloom cycle, and get ready to try again.

Or at least, that’s the plan. How well does it work out in practice?

Ultimately, rebound relationships operate on the same rules as regular relationships. Is your rebound girl as good as your ex, or even better? If so, then your new relationship should go more smoothly than the last one.

If your rebound girl isn’t as good as your ex, then your new relationship would, at best, be a casual fling or friends-with-benefits setup—nothing more. 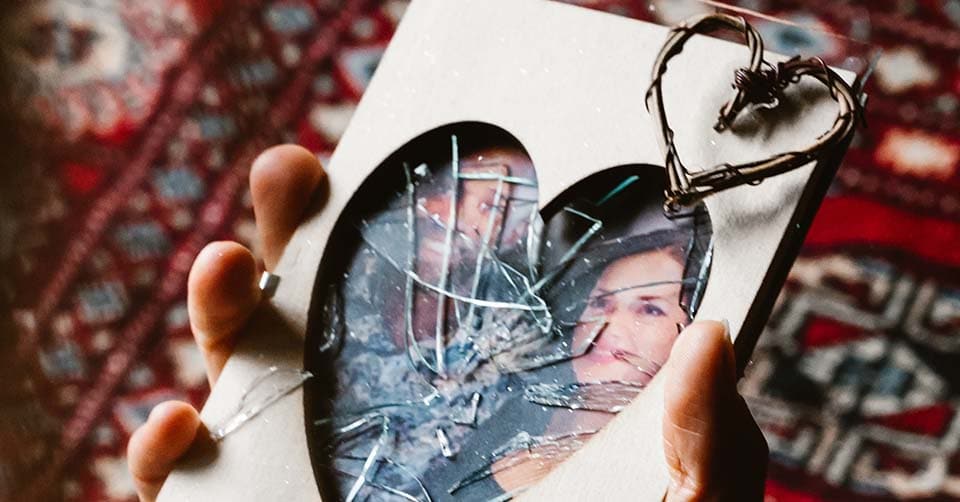 The most common reason is the one that comes to mind first: your rebound girl isn’t as good as your ex was. She’s not as attractive, as charming, as caring, or as supportive. And no matter how many of these “not as good” women you date and sleep with, your ex will remain “the one that got away.” She’ll always be in your heart, no matter what.

If you have no plans of getting back together with your ex, then your game plan should be simple: keep meeting new women until you find someone better. Eventually, you will, and you can finally move on from your ex.

Now, all that brings us to the obvious question:

Should you have a rebound relationship?

Of course, the answer is up to you.

Right now, you may feel down and out. You may doubt you’ll ever attract a woman like her again—or any woman, for that matter, again. It’s a downward spiral you can’t get out of.

If that sounds like you, then rebound relationships might help you. It’s almost certain. The science is in, after all. You’ll feel much better, you’ll regain your confidence, and you’ll get unstuck in life.

If you’re having trouble getting over the breakup and it’s getting in the way of other areas of your life, then I’d say—yes, you should have a rebound relationship… or three.

Now, here’s the best part. When you’re fresh off a breakup, you likely have an easy time getting into rebound relationships and hookups. Here’s how and why.

How to Find a Rebound Relationship (And Why It’s Easy) 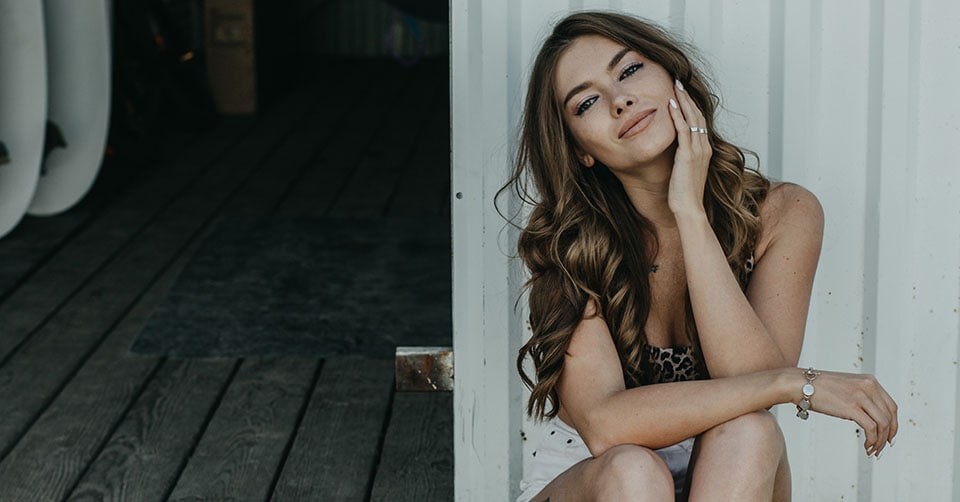 The first step is, again, to meet new girls. And as you chat with them, they’ll inevitably ask about your relationship status. And that’s when you tell them: “We broke up recently.”

Here’s the surprise: that’s all it takes. Instantly, for a limited window of time after you tell her you’ve just broken up, she’ll feel super-interested in you. And scheduling dates, taking her home, and having good comfort sex becomes ridiculously easy.

Just a spoiler alert in case it happens to you, and you wonder if she’s trying to scam you!

Now, why would a woman you just met be instantly interested in you once she finds out you’re fresh off a breakup? There are many reasons, but here are the five biggest ones:

It’s the same reason women rush after luxury items that are available “for a limited time only.” In their minds, they see recently-single guys as much more valuable than others in the same category.

That’s how they see you when you’re fresh off a breakup. Before, you were taken. Now you’re on the market—but for how long? That unanswerable question is tantalizing to women, and that’s what makes them want to jump into a relationship or a bed (or both) with you as soon as possible.

They can’t help it, so make the most of the opportunity!

This phenomenon is called "preselection," or women’s tendency to automatically like a man who other women like. When you tell her you just exited a relationship, that tells her at least one other woman liked you enough to be in a relationship with you. And in her mind, that puts you head-and-shoulders above most other men she’s met.

What’s the rationale behind preselection? It would seem that the average woman is bombarded with too many “requirements” to consider in a potential boyfriend or husband. He must be attractive, wealthy, sexy, relationship-ready, and so on. It’s a difficult decision to make.

That’s why the female brain defaults to a shortcut: looking at who other women like. To them, a man who’s popular with the ladies has been “pre-selected” by them (hence the name), and they could safely assume he’ll be a good lover. 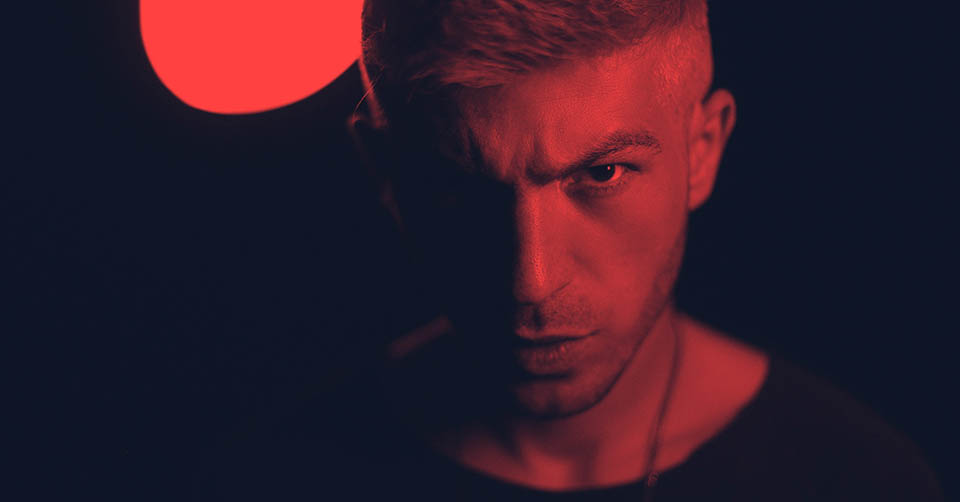 Some guys are single because they have zero skill with women. These men are called “incels,” which is short for “involuntary celibates,” and they tend to be angry, entitled, and sometimes violent. Needless to say, women avoid dating these kinds of men at all costs.

Meanwhile, you’ve just broken up with your girlfriend. When other women learn this, they’ll know you’re single but not because you’re an incel. That alone makes your attractiveness as a man skyrocket in a near-instant, and women are more likely to say “yes” to a romantic interaction with you.

Reason #4: You’ve made yourself available for saving

Have you ever had a female friend who just got dumped by her boyfriend, and she poured her heart out to you—the next-closest guy to her heart? Did you feel the urge to “save” her and make all her pain go away?

Guess what—women get that hero complex, too. So don’t be surprised when, after telling a woman about your recent breakup, she goes into full-on “nurture” mode. She’ll encourage you, support you, and even sleep with you to make you feel better.

Think of it this way: when it comes to dating men who are already taken, there are two types of women:

Now, suddenly, you’re fresh off a breakup. In an instant, everything holding them back from flirting and sleeping with you is gone in a snap. You’re now a guilt-free pleasure, and you’re only available for a limited time. You bet they’ll jump on the opportunity.

Now, do you see why rebound relationships are easy to get into? Simply go out, meet new women, and if they ask about your relationship status, tell them you just went through a breakup. You’ll immediately see the change in their demeanor when you do.

Now, to wrap up, let's flip the script and see what it's like when you’re the rebound...

It’s quite easy to tell when a woman wants you for a rebound relationship:

The more important question is: What should you do?

That would depend on whether her ex-boyfriend is still in the picture, which is likely to be the case if he dumped her. She’ll continue to miss him and want him back, even while she’s in a rebound relationship with you.

If that's the case, it’s better to avoid starting a committed relationship with her. If she's still pining for him, it means in her mind, he's still “the one.” That makes you “number two,” or a temporary solution at best. Not a good relationship to be in.

Meanwhile, if she wants to totally forget him and move on with her life, then you’re free to get into a relationship with her. I advise you to move fast, though and make her see you as the manliest guy she's ever met. Only then will she gladly forget her ex and start a new chapter of her life with a better man—you.