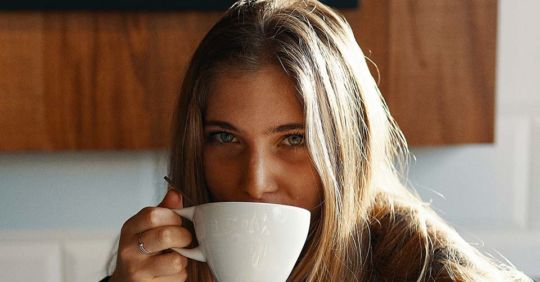 “I’m having trouble getting a girlfriend or even just dates. Are my standards too high?” If you’re asking yourself that question, then this article will answer it for you. And just in time, too—unrealistically high standards will not only hurt your love life but your mental health as well.

It’s true—when your standards are too high, you’ll have a stark lack of success with women and dating. Worse, most of your standards are unconscious. Owing to certain negative influences, your standards in dating have become like a bad habit—not unlike biting your nails, talking loudly in the cinema, or taking up two parking slots.

And the worst part? If you leave your standards too high, it’ll lead to a life of loneliness, pain, and frustration.

So, to save you a few good years, I wrote this article. Check yourself to see if your standards are too high—and what to do right now if they are.

How Do We Form Dating Standards?

Whether or not you know it, it was your environment growing up that shaped your dating standards today. In particular, you had three major influences that gave you your unique preferences and deal-breakers with women.

Check the following three areas in your life. How did they shape your standards in dating?

Your parents and peers

First, your standards were shaped by your parents—not necessarily what they taught you about women and dating, but rather with their relationship with each other. How did your dad treat your mom? Very well or very badly? It may have influenced how you see and treat women today.

Secondly, you were influenced by the people around your age when you were growing up. Your cousins and schoolmates may have had relationships, and they shaped your expectations as well.

Think for a moment: Are you trying to pattern your ideal relationship after someone else’s from your past?

TV and the internet 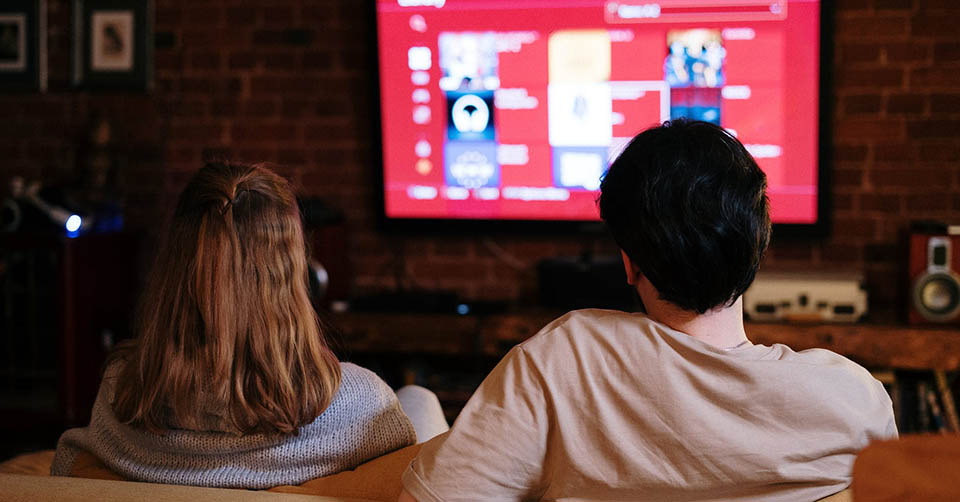 Mass media is a major influence on the way we think, say, and do things in life. As children, we parroted what we saw in cartoons and anime. Later on, we watched movies and Netflix and thought they represented real life. If you’ve ever tried to impress a girl with something you saw in a romantic comedy once, you know how pervasive this influence is.

I’d be wary of a much bigger influence, though: The Internet. We shape our expectations about women, dating, and sex after what’s popular on social media, celebrity news, and—of course—porn.

That last one has twisted our standards unbelievably badly. Ours is a generation of confused men and disappointed women.

Lastly, your standards may have been shaped by your previous experiences with women:

Think about it for a second: Are your dating standards what they are right now because of your experiences with women? If they are—and if you’re not having the success you want with women—now you know why.

So are your standards really too high—or do they just feel that way? Let’s find out.

Are Your Standards Too High? Five Signs They Are

Here are the five biggest signs your standards with women and dating are way too high. Check yourself against these five, and be honest—which ones are true for you? 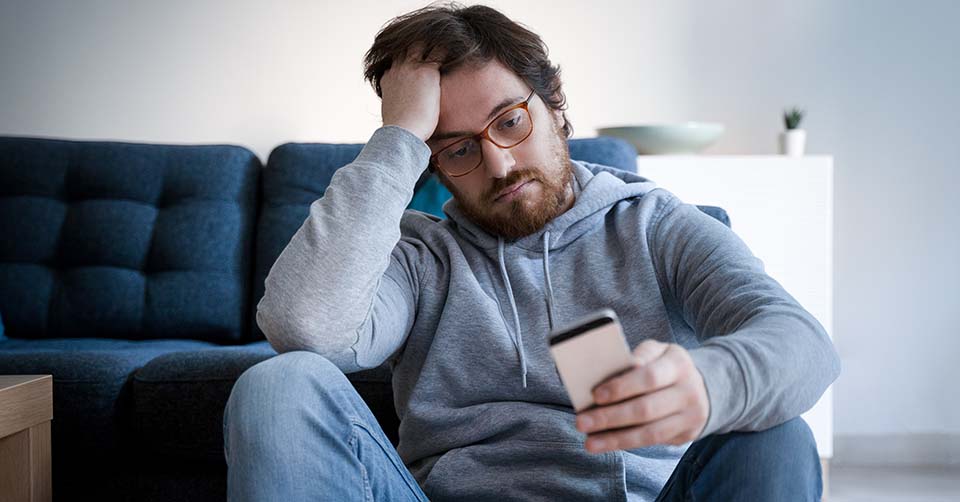 Maybe you’re not scared of women, but the idea of meeting one for the first time makes you feel tense. There are a million questions running in your mind:

If this sounds like you, then you’re definitely overthinking each and every woman who comes your way. And yes, it means your standards are pretty high. You’re thinking way too far ahead, wondering if she’ll be a “good match” for you when you really should just focus on chilling, having fun with a new person, and seeing what they’re like.

Sign #2: You compare every woman you meet to your ex

Obviously, this only applies if you have a woman (or women) in your past who left an impact on you. Perhaps it’s an ex you miss or “the one who got away” or an old relationship you want to recreate with a new woman.

Does any of that sound familiar?

Not only is it an unrealistic way to approach the dating game, but it’s also unfair to any new woman you meet. You’re depriving her of the right to be herself and bring the best of her to the table. And that will only lower your chances of finding success and happiness in the dating game.

Sign #3: The fellas say your standards are too high

Are you reading this article right now because you ranted to your male friends about your lack of success with women, and the fellas said your standards were too high?

Pro tip: Trust your male friends. These days, it’s easy to get so self-absorbed that we’re blind to our own flaws. And it takes the fellas—your trusted brothers in arms—to open your eyes to the ugly truth.

Maybe the fellas told you about high standards after you told them about your deal-breakers with women. Maybe you said stuff like:

Your deal-breakers could be the reason why you’re single, can’t get dates, or can’t get matches on Tinder. You may be forgetting one thing: If a woman “missed her chance” with you, it wouldn’t bother her one bit—she’s got a half-dozen other men in her life waiting in line.

Sign #5: You always regret something when you think back on the past 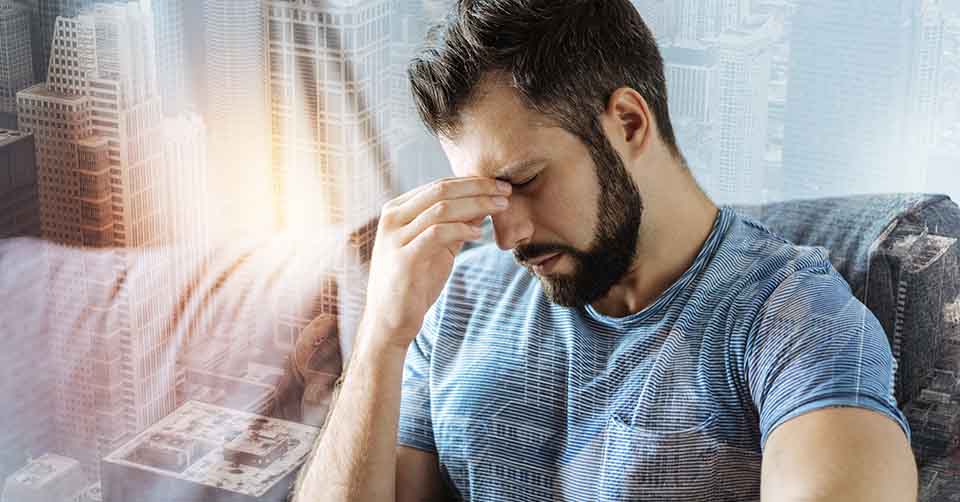 Trouble again. Stressful unshaken sad man sitting in the room on the sofa holding right hand near nose and having head ache.

Lastly, when you think back on the women you’ve met in your life, you feel regretful. You might think things like:

Do you have these flashbacks that make you cringe, throwing you down a pit of self-loathing?

Believe it or not, but this is a hidden sign of super-high standards. You’re holding yourself to such unrealistic expectations, and you end up unconsciously projecting them on the women you meet.

Read this carefully: We’re human. We all make boneheaded mistakes once in a while. So learn to look back and laugh instead of cringing every time you think of the past.

My Standards Are Too High: What Should I Do?

Now, what if you had two or more of the five signs? It means your standards are too high, that’s what. And right now, you have two ways to solve the problem—follow them, and you’ll see a quick increase in the success and satisfaction in your love life.

Easier said than done, but hear me out.

First, you can lower your expectations about the dating game. You can meet women to see what they’re like instead of to see whether they’ll be a good girlfriend. (Not so fast!)

You get the idea. By lowering your standards, you open yourself up to way more opportunities with women.

Of course, the danger is in lowering your standards so much you’ll end up settling for a relationship you don’t like. And that’s worse than being single.

So I suggest you do the second thing, as well:

Go on dates with more women! Do it for fun. See if they’re worth spending more time with. If she is, great. If she’s not, then thank her anyway and move on to the next.

So if you’re asking: “Are my standards too high?”, now you know how to tell—and, more importantly, what to do. Better get to it: Life’s too short to be missing out on any more opportunities.