Understanding a Female-Led Relationship: What You Need to Know 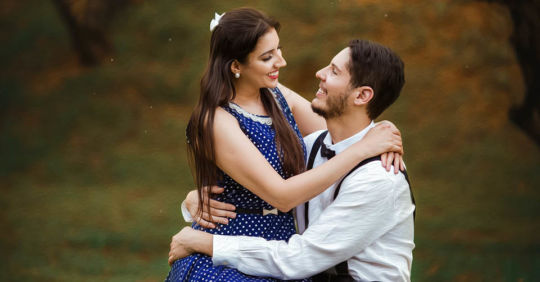 Think back to about a century ago. Most relationships had the man as the dominant partner. They provide and protect the family unit, and the women are there to support the man and take care of the children. These days, however, this is much less common. In fact, it’s now more common than ever to see female-led relationships.

So what is a female-led relationship and is this a good relationship for you to be in? In this article, we’ll explore everything you need to know about this type of relationship, including what it actually is, the pros and cons of this arrangement, and the best ways to have a healthy relationship where the woman takes the lead.

What Is A Female-Led Relationship?

As the name implies, a female-led relationship (or FLR) is a relationship where the woman serves as the dominant partner, while the man serves in a submissive role. With a woman in charge of relationship responsibilities, she makes a majority of the important decisions, has more authority than her male partner, and metaphorically “wears the pants”.

This is obviously a different relationship where males were the authority figure in the relationship or household. With current trends of women becoming more assertive in what they want out of life in our modern egalitarian society, female-led relationships are becoming more common.

As you can imagine, there are a number of arrangements for FLRs. These can be categorized based on the following arrangements. 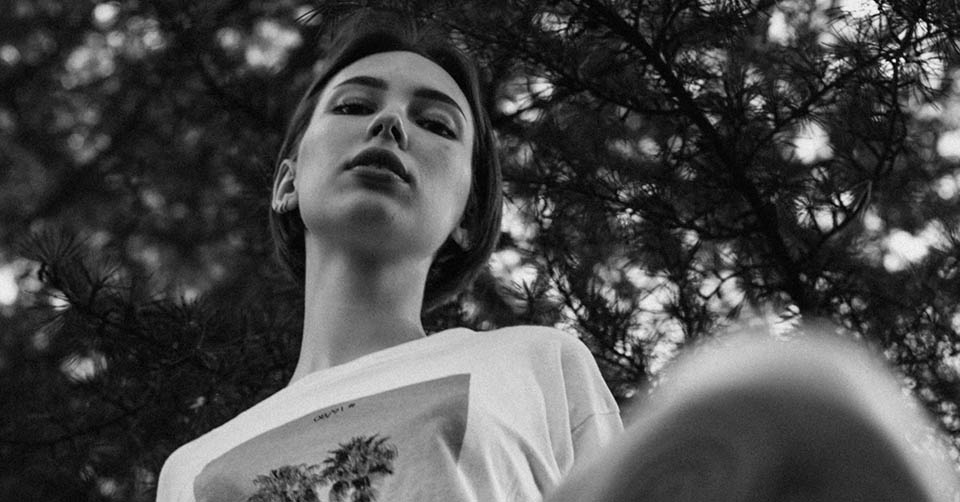 In FLR dating, a woman will often determine when she’s available, what she wants to do on dates, and sets the expectations for the man. It’s not uncommon for women to approach men that they find desirable in the same way that men traditionally do.

Be aware that not every FLR starts out with a dominant female process. Often, a woman will slowly ease into an FLR when first dating a man to see if he’s comfortable with the arrangement. If she senses that the man enjoys the female-led dichotomy, she may start to make more decisions and become the dominant partner over time.

This dating period often is a trial period for FLRs, and it’s one of the reasons dominant women find it difficult to find men that are comfortable with this arrangement. However, if she discovers a worthy man that “lets” her be in the driver’s seat of the relationship, she may escalate to a long-term relationship.

Short-term flings are often an FLR in disguise, where a woman may decide one day to end the relationship on her terms. This may be a casual hookup arrangement, such as friends with benefits, or can be a trial period to see whether a man is submissive enough to pursue a long-term arrangement.

Long-term relationships, however, are a different arrangement altogether. She can enjoy being a leader for a while and having a sense of authority over the man. Gradually, she will begin to set boundaries and responsibilities for each partner, much in the way that a traditional arrangement is set by a man (e.g. breadwinner and homemaker). Over time, the long-term FLR will resemble a traditional male-female relationship in reverse, with her in the dominant role and her partner as a submissive.

If she’s willing to get married in an FLR arrangement, she may buck the trend of traditional marriages. This may include such elements as:

Polyamorous relationships are when a man or a woman conducts multiple relationships with other partners. In this arrangement, a woman in an FLR may open the relationship on her terms, exploring new partners while limiting those of her partner. Depending on how submissive her male partner is, this can be a happy arrangement that helps fulfill her needs that her partner is incapable of.

Pros and Cons of an FLR

Female-led relationships aren’t for everyone. So if you’re thinking of being in one or you’re dating a woman who seems to want to the more dominant role in the relationship, consider these pros and cons:

Pros of a female-led relationship 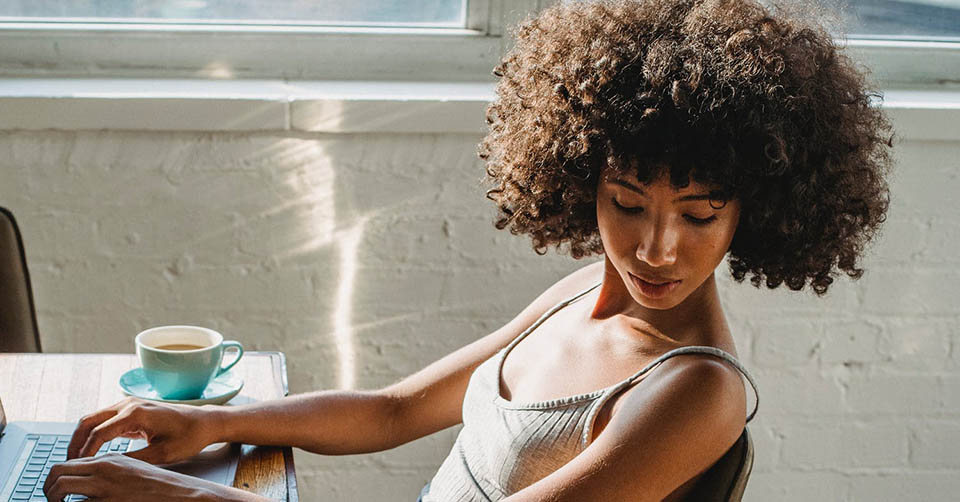 There are plenty of reasons why FLRs are becoming more popular and prevalent:

Cons of a female-led relationship

Just as there are plenty of benefits of an FLR, there are some drawbacks that may make this arrangement less than ideal:

What Happens If the Woman Is in Charge of the Relationship? 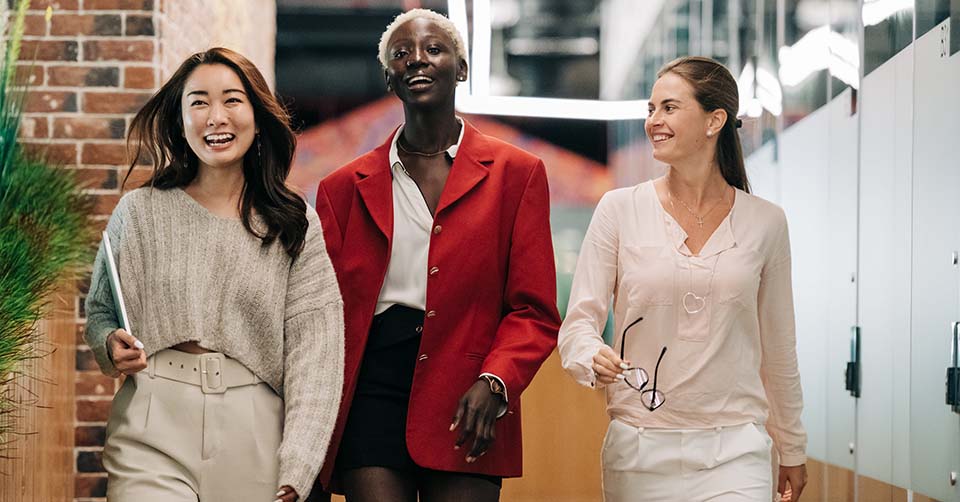 Let’s look at ways to have a healthy relationship if your girlfriend/wife is the one who's usually in charge, as well as challenges that can occur along the way.

As stated before, FLRs are a relatively new concept in dating and relationships. Some men may not be comfortable with this arrangement or society isn't used to this type of dynamic, creating ambiguity. This ambiguity may manifest in many ways, such as:

That’s why it’s best to have lengthy discussions that reinforce what’s expected of the man in the relationship. When there is conflict or a man senses that he’s upsetting his partner by taking charge of aspects of the relationship she claimed, frank discussions ensure that any resentments and animosity are minimized before they become problematic.

Female-Led decision-making in a patriarchal society

Even though women may believe that they are equal to men, men tend to intuitively understand that there are dangers that men present that women are unaware of.

For example, if a woman is in charge of repairing a vehicle, a mechanic may not respect the ultimate decision from the woman until it’s verified by a man. Or, in a hostile situation, a woman may not recognize the danger of dealing with a charismatic man that’s manipulating her female nature. In these and other scenarios, it may be important for a man to step up and take care of business that’s normally reserved for men in society.

While this may cause some conflict between the woman, it’s very difficult to change the attitudes of others - especially when it comes to an unorthodox FLR.

The golden rule of any relationship is that both the man and the woman must always respect their partner. Mutual respect is necessary to sustain any relationship, and a one-sided dominance may make the man feel incapable of reaching his own needs.

Even in FLRs, women instinctively like to feel feminine. It’s important for a man to still ensure that she feels feminine in some aspects to maintain a natural balance. This can be in taking his partner on dates, providing emotional comfort by actively listening, and protecting her when she feels vulnerable.