How to Be a Player Without Being a Jerk to Women 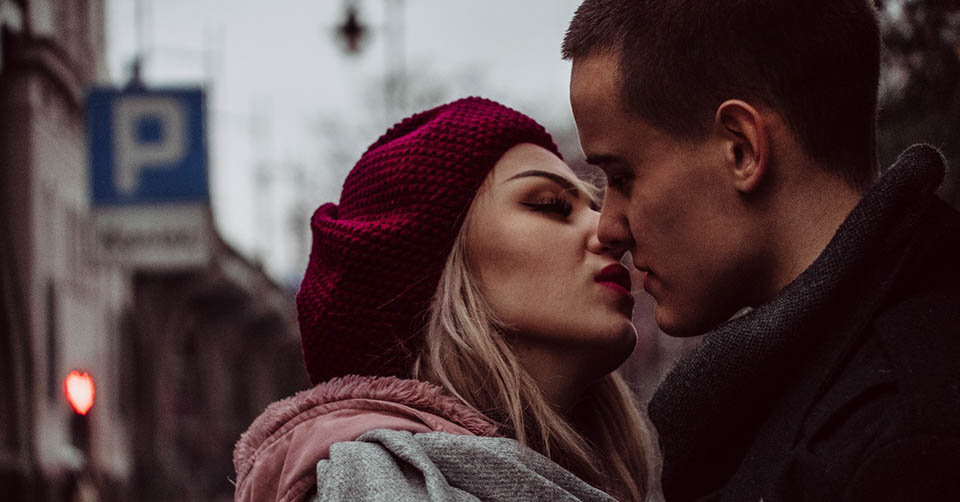 “Is it a bad thing to want to know how to be a player?” This is what my new client Craig asked me as he held back tears in his eyes.

He was engaged to get married to his girlfriend of 7 years. One day he decided to come home early from work and surprise her with some lunch and flowers. He called her multiple times to tell her he was on the way home but there was no answer.

Worried that something might be wrong he sped home, opened the front door to hear his worst nightmare coming from the master bedroom. He peeked through a crack in the door to see his girlfriend going at it with the neighbor.

This was a man who was a known liar, manipulator and a total jerk. He was an untrustworthy dumbass who cheated on his own ex-wife with multiple women.

But why is it that all the beautiful women find him so irresistible?

Why is it that women always hook up with the type of men they say they hate?

If you can answer this question accurately you will have tremendous power over women. It will give you the option to date more women than you can handle and even multiple women at the same time. This power is knowing how to be a player.

We see sophisticated 21st-century women and we assume they make rational and logical choices when it comes to dating. We think she will want to be with the best man, who will treat her well, be loyal, be faithful, be hardworking and provide for all her needs.

But here is the truth:

Players give women that “spark”

Creating attraction between men and women isn’t something that was invented in the 21st century. It’s been around since the beginning of time. It operates so deep beneath our level of consciousness that we have no choice who we do and don’t find attractive. It’s a reaction to our primal “caveman” and “cave girl” instincts. And the bad boy player tends to trigger these instincts more than your typical Mr. Nice Guy.

She might really want to be attracted to the “nice guy” but she just doesn’t feel anything when she is around him. You will often hear women say “you're such a nice guy, I just don’t feel any spark”.

What she is really saying is that the guy isn’t triggering her primal “cave girl” instincts that make her FEEL attracted. And let me tell you, it has little to do with looks, money or any other material benefits. It’s more to do with what you are sub-communicating through your behavioral traits.

Back in caveman times, it was the strongest who survived. The man who could go out and make shit happen. The one with the most drive, dominance, ambition, fierceness, confidence, resourcefulness is the man who won. And when a woman aligned herself with a man like this, she increased her chances of surviving.

So even though we live in a world where women can now provide for themselves and don’t need men to survive, these triggers are still relevant because they are hardwired into the female psyche.

The “nice guy” is always trying to please other people, wanting to be liked, being agreeable, not wanting to cause any harm or offense, playing it safe, etc. But this ends up killing the attraction process.

The bad boy player, on the other hand, knows what he wants. He doesn’t try to fit in with others. He doesn’t care if people like him. A player makes bold moves, takes risks and acts with confidence. This triggers a woman’s primal attraction switches.

The good thing is you can learn how to sub-communicate these alpha traits even if you have no experience or have been unsuccessful with women your entire life. And you can display these traits without being disrespectful to women.

The most powerful tool in a player's arsenal is being desired by other attractive women. In evolutionary psychology, this is known as pre-selection.

If other attractive women want to be with you, it must be because you display all those alpha behavioral traits or else these women wouldn’t give you the time of day. So it shortcuts the attraction process and makes women go crazy for you instantly!

They will go from “you're such a nice guy but...” to “when are you going to show me your bedroom?” faster than Usain Bolt.

So how do you start practicing being a player without being a jerk to women?

Texting a woman with confidence is a vital skill for all players. The average man’s texting skills bludgeon a woman’s arousal system. They text too much or too often. They are available 24/7. And by the time they get to asking her out, she has zero sexual attraction for you. She looks at you as her friend or worse like her young brother instead of the man she desires and wants to be with sexually.

Your texting skills will either keep her in a bubbling state of arousal or it will eliminate every last drop if you don’t know what you are doing.

You can give her this feeling of excitement and eagerness to want to be around you by creating some space (i.e not being so available). This gives her time to think about you, to miss you, to fantasize about what life might be like if you were together and so on. Too much texting destroys anticipation.

Now there are two types of rapport - wide and deep. One will keep her in a perpetual state of arousal, the other will destroy it.

You want to create WIDE rapport.

This means being able to talk about a wide variety of things but not going into too much detail on any one (i.e deep rapport).

Most guys give everything away too soon. Especially if they think they are getting a good response, they will continue along the same thread and go deep until it loses all its mystery and surprise. And with that, she is losing her interest in wanting to be with you.

A player might send a woman a picture of an activity he is doing that day. This can be hiking with his friends, working out in the gym, training in a sport or doing some other cool activity.

This keeps him on her mind and gives her a glimpse into his life. But he doesn’t respond to her every message. He doesn’t give her every detail. He keeps her in a state of anticipation. Best of all, he keeps her guessing.

How to Be a Player

Once you learn how to put a woman in a state of anticipation where she can’t stop thinking about you, she will become so aroused and start chasing you. She will even want to lock you into an exclusive relationship because she fears losing you to more attractive women.

I bet you're wondering, how can I keep things casual and still date multiple women without breaking hearts?

The average guy thinks, “If I want to attract a woman I have got to do it her way. And if she says she wants a monogamous relationship then that is what I will give her.”

A player thinks about it differently. He thinks about what he wants. He sets the tone early on and leads the relationship in that way. In contrast, the average guy thinks women will only date you if you are monogamous.

A player knows that many women are happy to keep having sex with you even though she knows you are seeing other women. Her rational brain might tell her that you are not committed. She might even see you as a jerk but because you know how to speak to her primal desires and that is what will keep her coming back for more.

Triggering these emotional switches is 10x more powerful than catering to her rational mind. Your job as a player isn’t to be rational for her and think about her best interests romantically. Your job is to be clear, direct and honest with her.

Here are some tips on how to meet, date and have sex with multiple women without being a jerk or breaking hearts.

So “Is it bad to want to know how to be a player?”

My answer is no!

A man who spends time learning the art of charm and improving his seduction skills is giving himself the best chance of having a fulfilling and intimate relationship. It’s a manly thing to do.