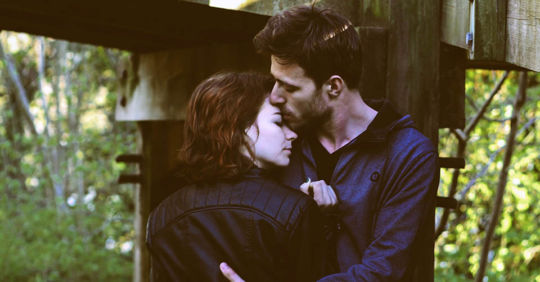 Are you a mysterious guy? Chances are that if you have to ask, you probably aren’t. And if you’re asking, you’ve probably heard through the grapevine that women love mysterious guys. So what is it about mysterious guys that make girls like them so much?

In short, a mysterious guy is a potential dating partner that embodies an ungraspable persona - one that sets a woman’s emotions running. By not being able to figure him out or casting concrete judgment on who he is, a mysterious guy doesn’t fall into an easy categorization that other men do.

There are different types of mysterious guys out there: from the quirky and reserved types, to the stoic and “man of few words”, mysterious men embody several common traits that nearly every man can use to his advantage when dating.

Of course, this is a delicate balance because there’s a fine line between being mysterious and being creepy.

Let’s take a look at why girls like mysterious guys, the traps of mysterious men, and steps you can take to become more mysterious.

Women like mysterious guys because they love using their feminine intuition to discover more about a guy they are attracted to. Contrary to popular belief, women don’t like “predictable”. If she’s feeling a sense of wonder and anticipation, then this heightens her emotions when she’s with you AND away from you.

One of the main reasons girls like mysterious guys is because he’s like a puzzle. And just like any good puzzle, it seems solvable and has some challenges that are stimulating to her mind. The greater the mystery, the greater the likelihood that she will sustain an irresistible attraction to him.

The thrill of the chase

Women love the thrill of the chase just as much as guys do. If you think about it, most modern dating is predictable and boring, whereas a mysterious man seems to be evasive and formless. Women also have a poor sense of what actually goes on in a man’s mind, creating this cat and mouse dynamic where she gets to be the aggressor.

Dating Apps Most Recommended To Normal Guys By Dating Experts

Being mysterious and intriguing also works online. If you haven't had a great time using dating apps to this point it's probably because you're using the wrong ones. So many relationships are starting online now that you really can't avoid it if you want to be as successful as you are capable of.

Use the advice in this article and put it to work. There are a couple of apps that dating experts have been recommending to regular guys that will work for you:

Girls like mysterious guys as they tend to be more observant than most other types of men. Women are naturally good at reading the room, discerning other people’s feelings, and seeing things from a “macro” perspective. Therefore, having a man with those same qualities that can read the room during social gatherings makes him seem like he has a deeper understanding than other men.

Adding to this, mysterious men are active listeners, considerate of others' feelings, and generally feature a cool demeanor - all qualities women love in mysterious and non-mysterious men. 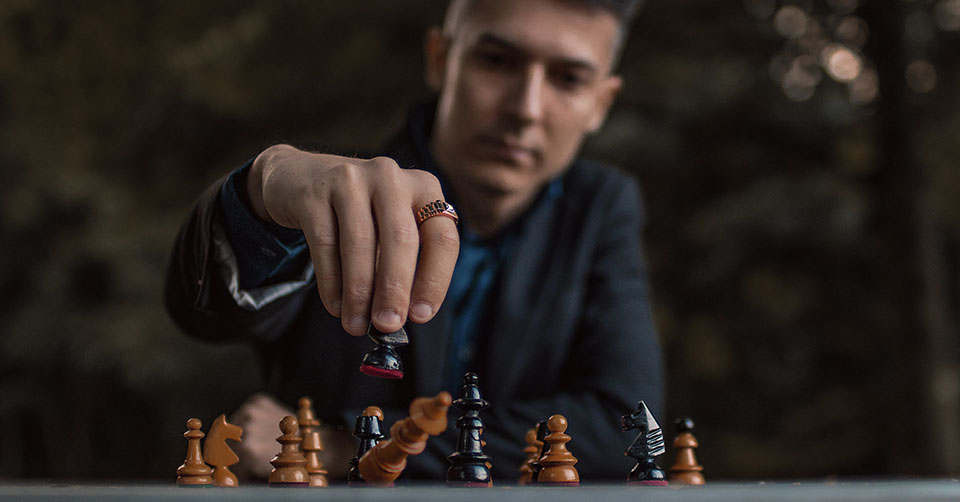 Mysterious guys seem far more mature than other guys. This composure comes off as having a healthy self-esteem, which is perhaps the greatest element of attractiveness. Women know the potential fallout from a misplaced word or poor timing through experience and act accordingly. This means that it’s likely that a mysterious guy won’t cause her undue embarrassment or put her in a bad position.

Traits of a Mysterious Man

He shows rather than tells

Lots of men are all talk and no action. A mysterious guy is the opposite. He prefers to let his actions speak for themselves without being wordy.

Men who are confident in their abilities don’t need to advertise just how great they are. Mysterious men exude confidence simply by throwing others off-balance and letting them wonder just what else he’s got up his sleeve. 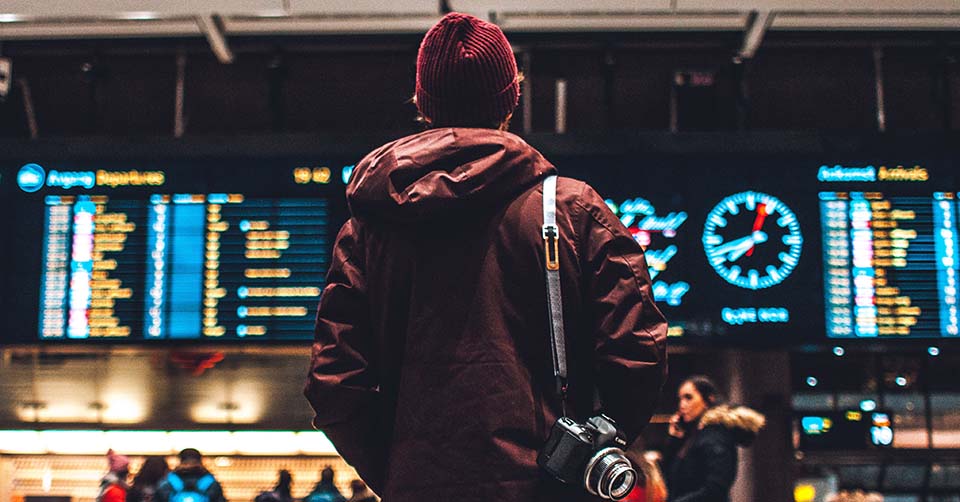 Mysterious guys always have something going on. Whether it’s a hidden hobby, a secret project, or a side hustle, mysterious guys seem like they’re always on the move. He also doesn’t chatter away about it unprompted.

In order to fly under the radar, you’ve gotta be smart. Mysterious men preserve their independence by thinking several steps ahead. They also possess knowledge that many others aren’t aware of, leading women to ask themselves, “What else does he know?”

Mysterious guys are able to read the room and carefully select where he best fits in. Being socially aware enables a mysterious guy to maintain his independence and only open up to those he trusts.

Obviously, a mysterious guy doesn’t reveal everything about his life. He keeps his past hidden, either for personal reasons or until he can fully trust someone.

How to Be More Mysterious

Now that you understand what traits a mysterious guy has, let’s look at some ways that you can become more mysterious yourself! 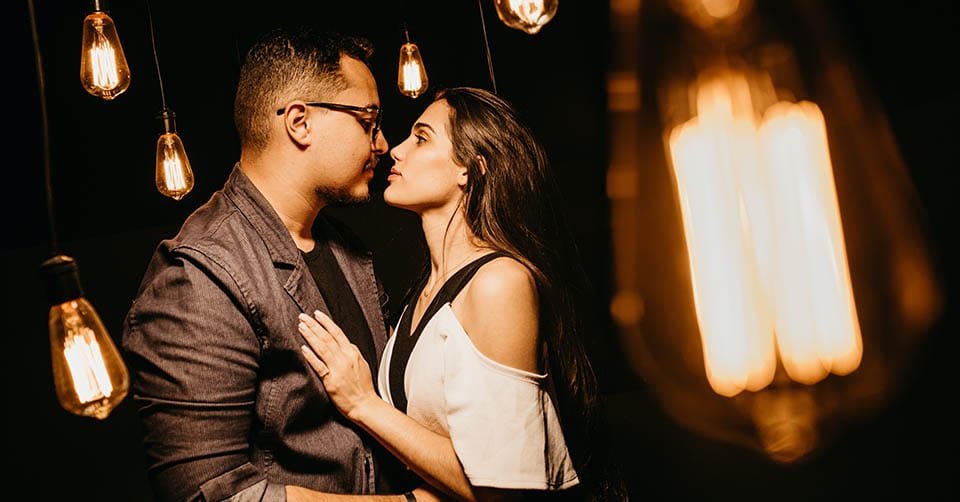 Misdirection is a key element of magic and human relations are no different. The key to misdirecting her is to always guide her attention on one element of your life while subtly implying that there’s more to you than meets the eye.

To misdirect her and create mystery, you’ll want her to focus on certain aspects of your personality while creating surprises for her. For example, she may like your stoic side, but will be delighted if you display artistic talent in creating a work of art for her.

For example, you may have an intimate night where you talk to her about your innermost thoughts, only to clam up in the future. In response, a woman will try to figure out what she did that compelled you to be so open. However, you’ll be in control of the relationship dynamic and pull back your attention, creating a compelling dynamic.

By alternating between being open and then closed off, a woman will be interested in trying to figure out what makes you tick.

Women love to flirt to enhance sexual tension. To enhance the mystery and maintain this feeling, you’ll want to be playfully secretive. This ambiguity makes a woman want to discover more about you and sets a tone of anticipation.

Just like waiting in line for a rollercoaster, each step a woman feels that she gets closer to discovering who you are leaves her with even more questions.

Use phrases like “wouldn’t you like to know” and “you’ll find out in due time” to be playfully secretive. Or, tell obvious lies with a hint of humor. And last but not least, wink at her to signal to her that she’s “in the know” about you.

If you feel that she’s asking too many questions about you in an attempt to “figure you out”, turn the tables on her by reversing the questions.

In this way, you avoid giving a direct answer and puts her on the ropes, so to speak. She’ll often demand an answer, come to a false conclusion, or act confused, all of which only enhances the mystery. 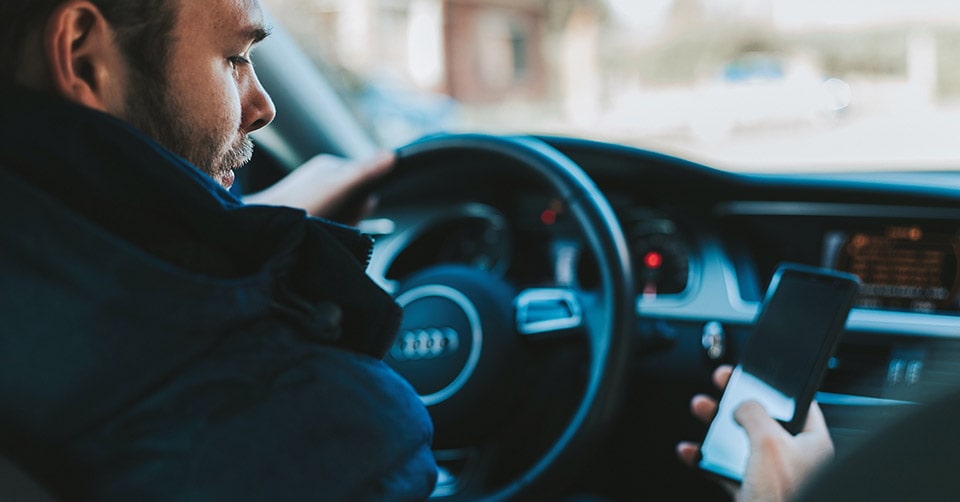 Remember how we mentioned that mysterious guys are busy? If she messages you, the best way to increase the mystery is to not respond too quickly. If she happens to message you when you’re not doing anything, great, you can respond. But if you’re doing something a little more important, save your reply for later.

Limit your time with her on the first date

Unless you really hit it off and know that the feeling is mutual, keep her wanting more by limiting the first date to only a few hours at most. This helps you get a second date.

Throw her off the scent

Be enigmatic and unpredictable. On a date, an easy way to do this is to cut a date short with little explanation. This makes her feel that you have things that are more important than her in your life, causing her work to feel more invested in pursuing you.

Now, you don’t need to have a legitimate excuse to cut and run, but the best strategy is to not explain what happened. Simply respond by saying “Yeah, something came up. Glad that’s over.”

Understanding the law of supply and demand

Human beings tend to want what they can’t have, which is the law of supply and demand. When you have a valuable commodity that’s rare, the demand for it increases. But as that commodity becomes more available, the demand goes down.

A mysterious man thinks of himself as the commodity and the woman as the buyer. By limiting himself and making himself less available, you position yourself as a rarer commodity.

Attractive women don’t get to hear “no” often in their lives, so restraining your time with her will make her see you as a high-value man as well as mysterious.

Don’t tell her how great your life is

Bragging is the opposite of being mysterious. To fix this, only reveal personal accomplishments if they’re relevant to the situation at hand. You should aim to seem humble and reserved at all times to get her wondering just what you’re thinking and hiding.

Mysterious guys are full of surprises that excite women. To create more surprises, think of ways to impress her without telling her beforehand. For example, only give her the information she needs to say “yes” for a date. Or, you can leave hints, such as “bring a change of clothes” or “hope you like an adventure”.