How Guys Can Get A Girl Alone While Making Her Comfortable 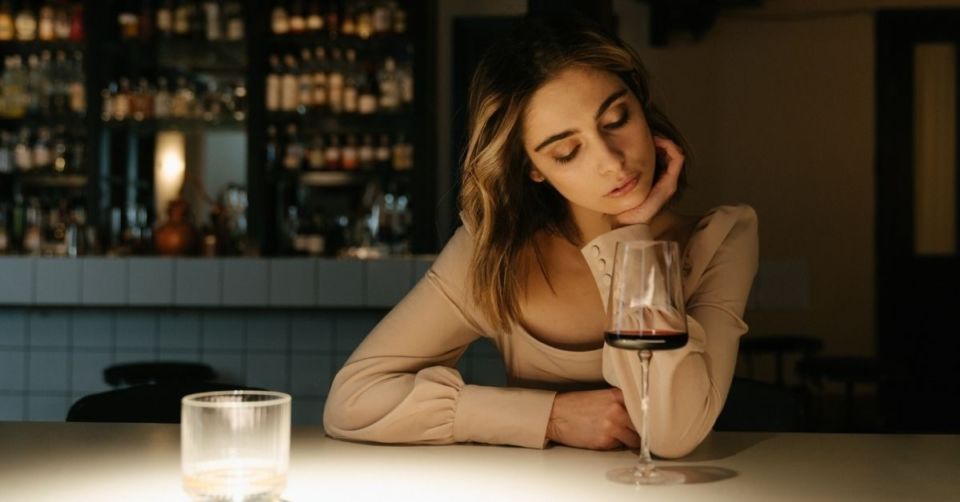 Getting a woman into a private conversation is a crucial waypoint in every interaction. It's vital that you do, but still I see guys in workshops and 1-on-1s not pushing for it. This makes the interaction much harder than it needs to be.

Why do you want to get a girl alone?

The purpose of every group you approach with a target that you are interested in is to build an emotional connection and to find a great girl. It's not about building huge amounts of attraction or making her say "Wow, you're the most different person I've ever met!" It's all about building that connection so she wants to see you again or feel comfortable enough to go home with you on Valentine's day.

Now, since we approach groups, building that emotional connection is tough when the woman is in a group of friends. Why is that? Well here are some reasons:

These reasons should be enough for you to move her into a private one-on-one, but there's also another very important thing that it accomplishes: it's a waypoint into qualification and comfort. When you get the woman alone, you know that she is attracted and you can now start running qualification and build comfort.

When is the best time to get her alone?

Simply stated: get her alone as soon as possible. However, be aware that the earlier you do (or more correctly, the less you've befriended her peer group) the more interruptions you will have. If you are good at handling her friends, then try to get a woman alone as soon as possible. If you want to play it a bit safer, make sure that you get "green lights" from everyone in the group (e.g. pre-selection) and then go for it.

The most important thing is that you actually pull the trigger and try to get her alone. A part of developing natural game.

However, remember that there's no such thing as "the optimal interaction" and you don't get an Oscar for doing the best lines; just get the job done. For example, I got an ex of mine alone the first time I met her after 30 seconds of conversation, and it was from a two-woman group without a "wingman" for help. I figured I had enough attraction from the approach and sub-communications, and thought I could get away with it so I went for it.

Like most things in dating science, if you believe the attempt will work, it most likely will. If you don't think it will, then you are right.

How do you get a girl alone?

There are two different types of private conversations, the "mini" and the "full." The first one doesn't require as much compliance as the second, but can be very useful in groups.

The "mini" is when you still stay in the group with your target (alternatively take a few steps towards the bar or anywhere near the group, but with the group still within earshot of you two). This way you guys have your private little "bubble" within the group.

This is most easily created if you have a "wingman" that can occupy the other women in the group while you are chatting away with the target. If you don't have a wingman and it's a group of three or more, you can always engage the target in a discussion and usually the other members of the group will start talking amongst themselves. The problem with this is that the woman might still not completely open up to you as she might think the other women can see or hear her, and it's also very easy for the other women to interrupt you two in the middle of something important.

What you want to do is to turn the woman so her back is facing the rest of the group (so she can't see her friends). If you have a wingman, make him turn the other women too so their backs face your target's back. This way the women can no longer girl-code each other and your target will pay more attention to you instead of trying to look over your shoulder to see if her friends are trying to say something to her.

I use the "mini" mainly to amp up the last attraction I need, to start making her qualify herself, and also to increase the physical contact.

Full
This is what you are looking for. "Full" is when you two guys are alone away from the group, preferably in a quiet area where you really can connect. It's actually easier than you think to get into a private conversation, and if you are not always trying for this you are lacking a very important piece of your game. Here's one way I do it:

"Hey, I'm going to show you something really cool, but we have to be seated. There are some sofas over there; let's go."

I then grab her hand and lead her over. Again, don't hesitate.

Other pieces that I use are:

Once by ourselves I tell the woman a story, play a game, or start running comfort. I recommend you have a piece to kick off the conversation, but it's really no big deal... and if you get a complete brain-freeze just run a qualification piece. This will help you get better with women.

This is also the place to start doing some serious physical interaction. With the right moves you will be kissing her in no time.