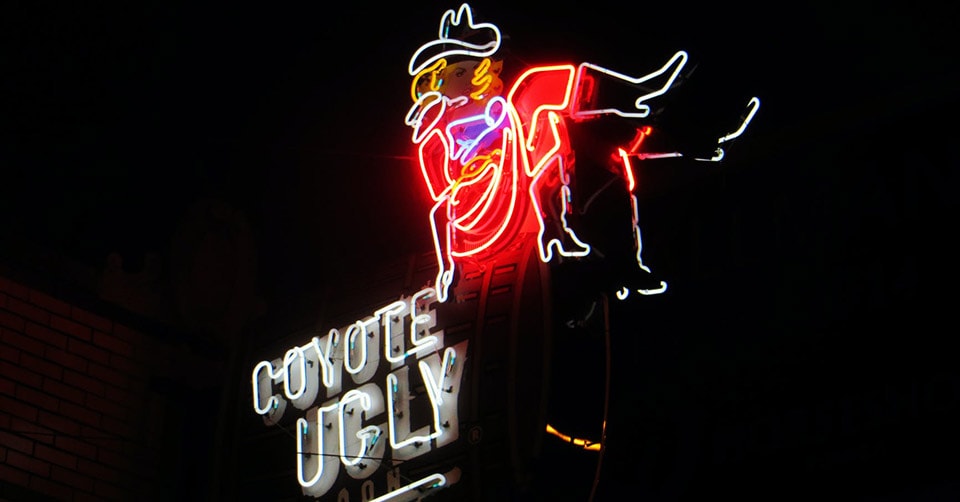 Is dating less attractive people normal? Maybe you know someone who’s attractive, confident, and popular... but they’re dating someone who’s very unattractive. And it's boggling your mind why they’d choose such a partner when they could do so much better.

Or how about this...

You like someone, but you’re fully conscious of the fact that they’re not nearly as attractive as you are. Perhaps they’re too fat, or too thin, or too plain, or whatever fits your personal description of “unattractive”. And you’re worried you might be about to make a big mistake.

If any of that sounds familiar, then this article will answer all your questions.

So is it normal to date less attractive people? What's really happening when a relationship starts between an alpha male and a Plain Jane—or between a supermodel and a guy who looks homeless?

And what should you do if you’re in that very situation yourself?

People Dating Less Attractive People: Is This a Thing?

Let’s start with the first situation. Why do attractive people pair up with partners who are much less attractive than themselves? You might see them all the time—your handsome or beautiful friend posts a social media photo of them and their partner who looks extremely plain, if not downright homely.

And you wonder: “What the heck are they thinking?”

As it turns out, there are many good reasons someone would date a person less attractive than themselves. Here are the three most common: 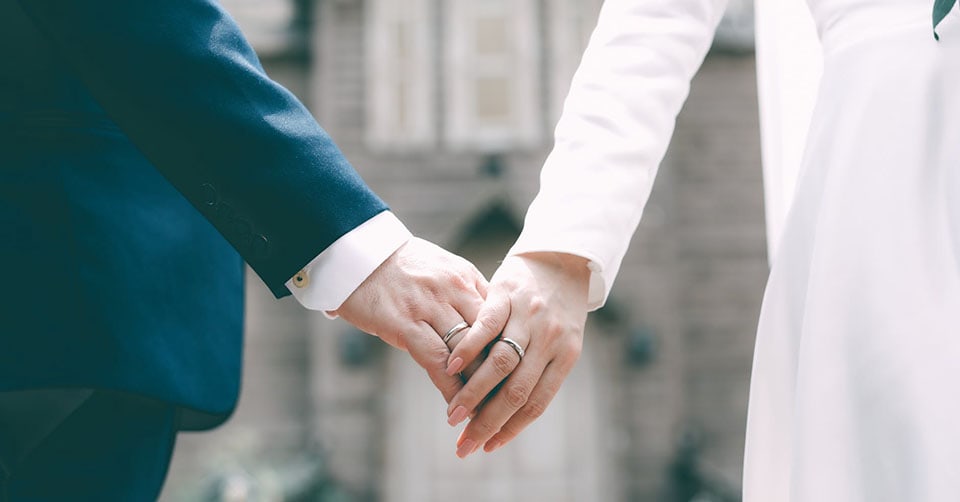 First, they may be looking to settle down for the long term. Some people find themselves in a situation where all the attractive candidates in their lives are all taken, and the only remaining options are less attractive than they are.

It’s also entirely possible (likely, even) that these people value other traits in their partner—traits that lend themselves well to a committed, long-term relationship. These traits may include:

You get the idea, right?

When people pair up for commitment purposes, they tend to look for partners with the complete package. And as it often happens, they’ll settle for a less-attractive partner who has more of the other traits they want.

Their confidence and experience

The second possible reason a person dates someone less attractive would be their confidence in the dating game. That is, they’ve gotten so competent and experienced with the opposite sex that they gladly meet and date much less attractive partners. They don’t feel the need to do the nice guy schtick just to get a date.

One might wonder: “Wait, wouldn’t attractive, confident individuals tend to date people who are just as attractive as they are? It would seem like they’re wasting their looks otherwise."

As it turns out, it plays quite the opposite in the real world. The more confident an individual is, the more likely they are to have less attractive dates and partners. Their experience in the dating game tells them:

And so, they don't mind dating less attractive people. They're in full control of their dating lives, and they won’t let themselves get roped into a compromising situation.

Their level of despair

Here’s the third possible reason: They're desperate. Sure, they’re attractive, but for some reason they can't get a girlfriend or boyfriend. And now, they’re panicking.

How can someone so attractive be so unsuccessful in love? Perhaps their standards are too high, or they have off-putting personality traits, or their lives are too complicated.

And that's why they're suddenly dating someone much less attractive than they are. They’re lonely and desperate, and they feel the urge to tie down a partner before all their options are gone.

In other words, they’re settling. And that’s sad no matter how you look at it.

And there you have it: The three main reasons people would be dating less attractive people.

Now, let’s talk about the second situation: When it’s you who’s dating someone unattractive.

Why Am I Attracted to Someone Unattractive?

So you’re dating someone less attractive than you, or perhaps they’re well below your standards. And yet you can’t seem to stop thinking about them. What’s going on?

Here are the possible reasons:

It could mean you’re desperate 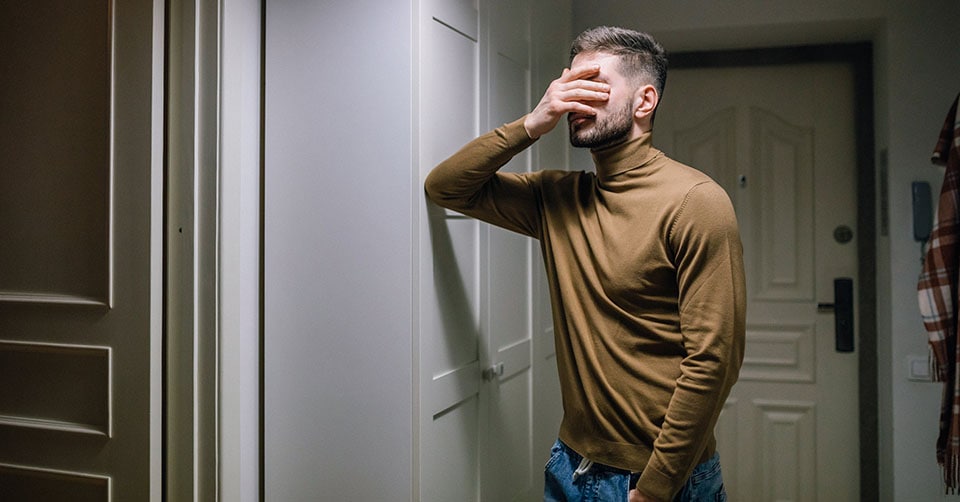 Think of it for a moment. Are you desperate? Have you been trying in vain to find a girlfriend or boyfriend for so long that you’re now willing to settle?

Or how’s this: Do you think it’s better to have a less-than-attractive partner than to have no partner at all?

If so, then that could be the reason you’re obsessed with someone who’s less attractive than you. And normally, that’s not a problem. After all, they may have some redeeming qualities that endear them to you, and that’s fine. It’s good, actually.

But what if they don’t have redeeming qualities? What if their looks, personality, and IQ are all well below your standards—and yet you’re still desperately clinging to your relationship with them?

Then it’s clear: You’re desperate. And you’re setting yourself up for a life of pain and frustration.

If this is your situation, what should you do? It simply means you have a severe lack of experience in the dating game. Good thing that’s easy to fix.

Now, if this doesn’t sound like your situation, then check out the other two reasons:

It could mean you’re attracted to trouble

Take a moment to think about your last few relationships and lovers. Were they all troublesome? Did they all start out well, only to turn sour and end quickly? Most importantly: Do you see a common denominator between them?

If you answered “yes” to any of these questions, then you might be attracted to trouble. And it may signify an unresolved personal issue that’s trapping you in these toxic relationships.

It may be best to focus on yourself and on getting over the issues keeping you miserable. Only then can you break the cycle and start having satisfying, rewarding relationships for a change.

It could mean you want to settle down

Now, maybe you’re not settling. Maybe you’re quite experienced in the dating game, and perhaps you can date more attractive people.

The thing is, maybe most of the better-looking candidates are already taken—or perhaps they’re single, but they have nasty personalities.

And now, you’ve simply met someone much less attractive than you, but they’re extremely likable. They have more of the traits you want in a partner than anyone else you’ve met. And now, you feel you want to be in an exclusive relationship with them.

If this sounds like your situation, then you’re doing just fine. You’ve “graduated” from dating only good-looking partners, and now you’re wisely considering a longer-term relationship.

Now, if you’re neither desperate nor ready to settle down, what’s the third possible reason you’re dating someone unattractive?

What to Do If You’re Dating Someone Less Attractive 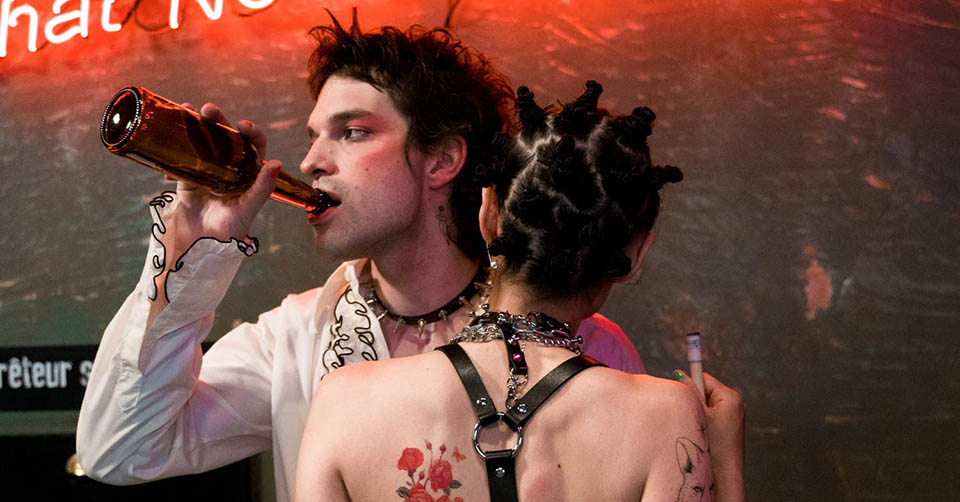 There’s not much you can do if someone you know is dating someone less attractive. At most, you can check to make sure not doing it out of despair because that’ll never lead to a good outcome.

Meanwhile, there’s a lot you can do if it’s you who’s in the predicament. Here are my suggestions:

Hopefully, this article has cleared things up for you, and now you have a better idea of what to do next. Good luck and seize the day!