Who Is The Most Likely To Be Racist In Online Dating? 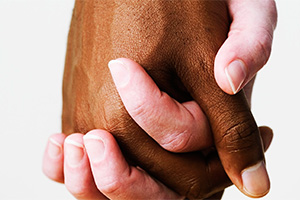 Racism in online dating is a sad reality that we all face. We would hope that in a world so advanced that we can instantly communicate with millions of other single people our biases would shrink. Unfortunately this is not yet the world we live in though there are some online dating sites, like those found on our Top Cougar Dating Sites List, that do better than others.

In another brilliant analysis of their mounds of data, OkCupid.com has delivered some fantastic insights into racism and attraction online. This installment covers attraction by using OkCupid's Quick Match score.

This score is generated by users reviewing a profile and then rating it from one to five stars, with five being the best. Using this data from over 25,000,000 accounts they have been able to derive some very interesting data that indicates the preferences of different races when dating online.

*Before we jump in I would like to state that these are purely data backed findings. Race is certainly a factor in dating but there are many attractive men and women of all races.*

Who Is The Most Racist In Online Dating?

Black Women Have It Rough 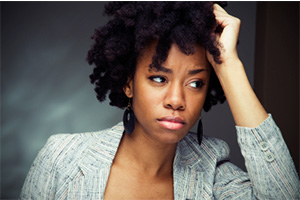 According to OkCupid's findings Black women are by far the most likely to be rated lower while online dating.  Black women were the unfortunate recipients of the highest unfavorable ratings for three of the four races. They were also the only gender/race combination to not rank as the most favorable in any one category.

Overall Black women accumulated the highest bias from men across the board.

Black Guys Also Have It Rough 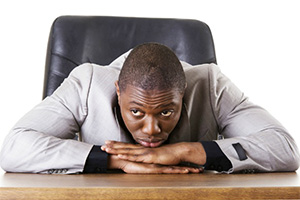 According to OkCupid's findings Black men are by far the most likely to suffer from lower ratings while online dating compared to other men. This is despite the fact that many of them have amazing online dating photos. Though Black men did receive lower scores from three of the four races they were not alone in that regard. Asian men also received lower ratings on average from three of the four surveyed groups.

Overall Black men accumulated the highest bias of all men. On the more positive side they were the only group that Black women were likely to rate higher than average (and by a significant amount).

Asian And Latina Women Get A Lot Of Love 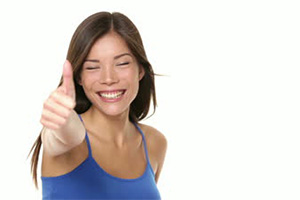 Beating out Latina women for the highest rated female group is Asian women. Like Latina women, Asian women received favorable ratings across all races. They also received the highest single ratings advantage (from Asian men at 15%). Latina's received a similarly high rating, 10%, from Latin men. No surprise some women use fake online dating photos to look more Asian or Latina.

Asian women and Latina women were the only two groups, male or female, to receive no negative bias from any group. Every other group received significant bias of at least negative 6% from at least one group.

White Guys Do Pretty Well Too 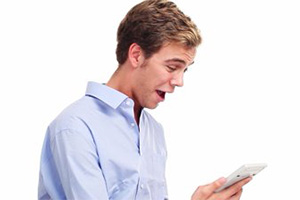 In the not too surprising column goes the results for White men. Receiving a generally positive response, White men were far and away the most likely to be rated higher than average. It should be noted that they achieved this by being the 2nd highest rated most consistently. Add to that the fact that many of these guys also double their efforts in writing a great online dating bio. Only one group, White women, had White men as the most favorable.

Overall White men received the most favorable response from woman as a whole. It is worth noting that OkCupid has a membership primarily within the United States where White men are the majority.

Women Are More Biased Toward Their Own Race Than Men 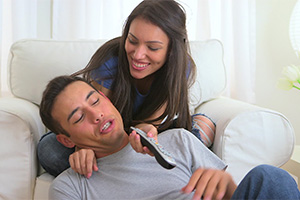 Across the board women of every race were most likely to rate men of their own race most highly.

It isn't even close!

Every single female population favored men of their own race be 6% or more.

How women rated men of their own race

There is such a clear physical preference that women have for men of their own race. This doesn't mean that men of different races don't have a shot, they certainly do. It is just one data point to consider in the complicated process of dating.

How men rated women of their own race:

Ultimately what you can take away from these results is that there is often a preference for men and women to date inside of their own race. However, this preference is typically fairly small. None of the preferences are impossible to overcome but they are worth noting.

If you have not tried online dating yet I would encourage you to take a look at our Best Online Dating Sites Review. We have undertaken thorough reviews of all the top sites with strong populations of older women dating younger men.

Also, if you want more online dating statistics you should definitely check out the original OkCupid article found here. All of the data found above is direct from their findings.

So should you give up on online dating if you're not in one of the groups that are favorably rated? Not really. You can still find great matches if you have great online dating photos that older women love (if you're into more mature women). Just don't use the controversial or highly reviled photos that can seriously hurt your online dating profile.

You can also work on your conversation skills. Getting a woman's attention online may not be the easiest thing. But there are techniques you can use to attract them,